OilNOWLatest News and Information from the Oil and Gas sector in Guyana
More
FeaturedNewsRegional
Updated: April 22, 2019 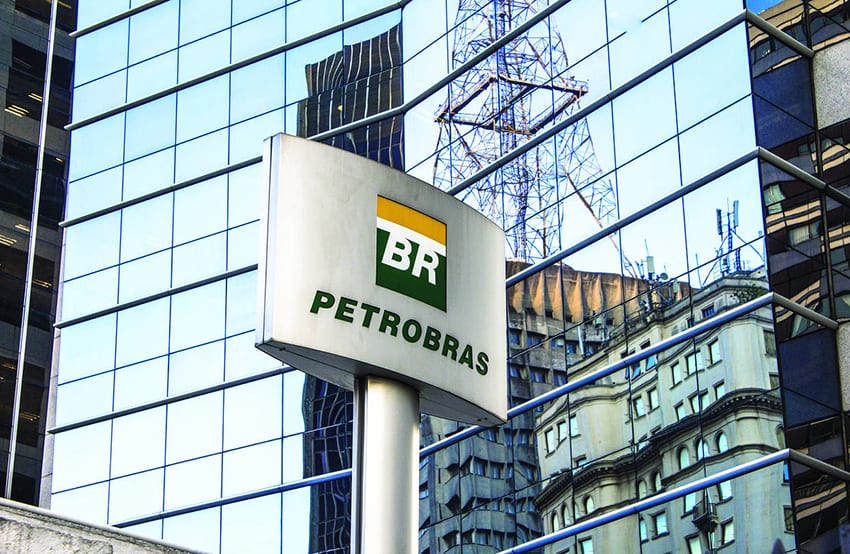 Brazil’s state-run oil company, Petrobras, said Monday it has halted production at platform P-25 in the Albacora field after identifying an oil spill from the offshore pipeline located in the northern region of the Campos Basin, about 110 kilometers off the coast of the state of Rio de Janeiro.

Petrobras said the origin of the spill was identified at dawn on Monday. “The operation of the pipeline and the production of the P-25 were paralyzed, interrupting the leak,” the company said.

Based on the flyovers made to date, Petrobras said it is estimated a cast volume of 941 liters.

The company promptly shipped vessels to the site to disperse the oil slick and regulators were informed of the incident, Petrobras stated.