OilNOWLatest News and Information from the Oil and Gas sector in Guyana
More
FeaturedNews
Updated: June 16, 2021 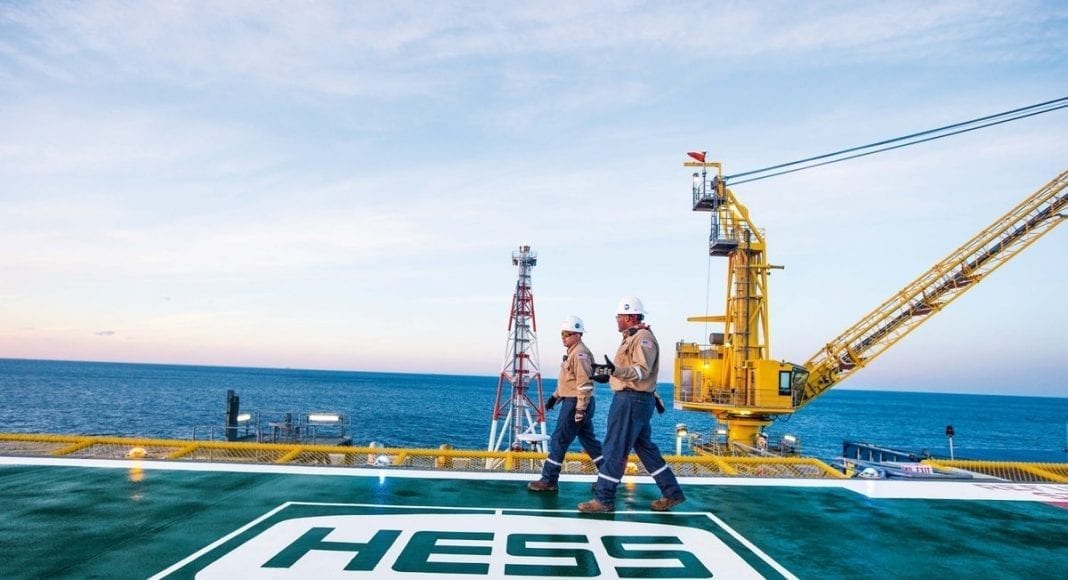 Although the first and deepest well ever to be drilled in the Guyana-Suriname Basin on the Kaieteur Block failed to deliver commercial crude, upstream players on the acreage said the prospect yielded significant data.

Westmount Energy Ltd., a company that holds shares in two of the firms with stakes in the Kaieteur Block announced in May that Hess Corporation increased its stake in the block from 15% to 20%.

Norway-based Rystad Energy said this move by Hess is “a sign the US independent expects the ExxonMobil-operated license to yield more than last year’s uncommercial Tanager-1 oil discovery.”

Evaluation of the fluid samples from Tanager-1 had indicated heavier oil than is reported from the Liza Phase I producing field crude assays. The well results confirmed the continuance of a Cretaceous petroleum system and the Liza play fairway onto the Kaieteur Block, down dip from the prolific discoveries on the neighbouring ExxonMobil-operated Stabroek Block.

“We will evaluate the data we have gained through additional tests and analysis and will continue exploration activities across our acreage offshore Guyana, including in the high-risk frontier areas such as the Kaieteur and Canje blocks,” Janelle Persaud, ExxonMobil Guyana Public and Government Affairs Advisor told OilNOW in November.

A substantial prospect inventory has already been mapped across the 5,750 km2 3D seismic survey, which was acquired in the southern part of the Kaieteur Block in 2017.