OilNOWLatest News and Information from the Oil and Gas sector in Guyana
More
FeaturedNews
Updated: August 31, 2021 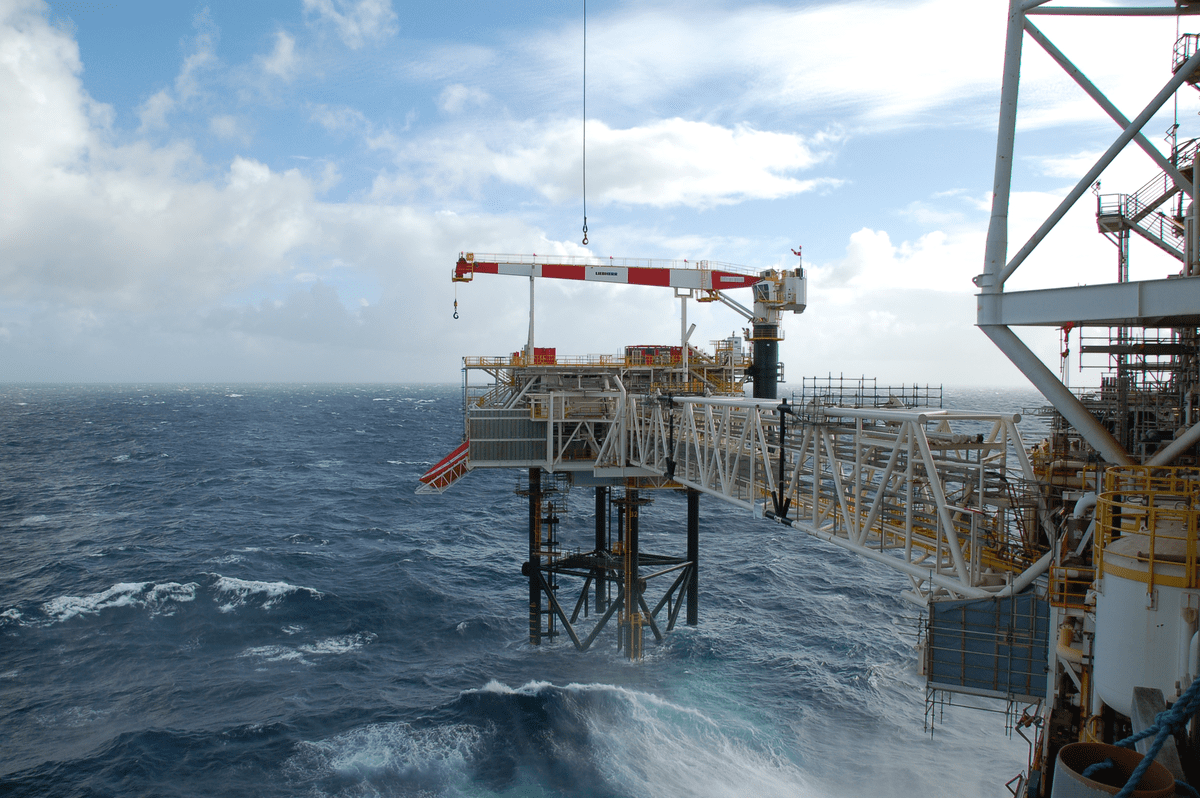 INEOS E&P A/S, which is a part of INEOS Energy said on Monday it has completed the previously announced agreement to acquire the subsidiary HESS Denmark ApS. for a total consideration of $150 million, effective January 1, 2021.

Hess will use the proceeds to fund its projects in Guyana where it has interest in the prolific Stabroek Block at which 22 discoveries have been made amounting to more than 9 billion barrels of oil equivalent. In April 2018, Hess also acquired an interest in the Kaieteur Block, located approximately 155 miles offshore, adjacent to the Stabroek Block. The Kaieteur Block covers 3.3 million acres which is equivalent in size to more than 580 deepwater blocks in the Gulf of Mexico.

INEOS is acquiring 61.5% of the Syd Arne oil field, currently operated by HESS, which complements the 36.8% share INEOS already holds in the field. INEOS will also acquire 4.8% of the Solsort field, which is already operated by INEOS.

INEOS currently operates the Siri field area in Denmark. By becoming the Operator of Syd Arne INEOS expects to unlock operational and cost synergies between the two assets.

The increased operated position in Denmark compliments INEOS’ leadership in the Greensands project, which recently confirmed the strong Danish consortium to progress the CO2 capture, transport and storage pilot project.

“I am pleased we have been able to complete the acquisition. The deal represents a major step in reshaping our energy business. It also opens up prospects that can be developed in Denmark’s offshore oil and gas sector, supported by a very promising carbon storage project,” Brian Gilvary, Executive Chairman of INEOS Energy said.

Commenting on the sale, CEO of Hess Corporation, John Hess said, “The sale of our Denmark asset enables us to further focus our portfolio and strengthen our cash and liquidity position. Proceeds will be used to fund our world-class investment opportunity in Guyana.”