OilNOWLatest News and Information from the Oil and Gas sector in Guyana
More
ExplorationFeaturedNews
Updated: August 22, 2022 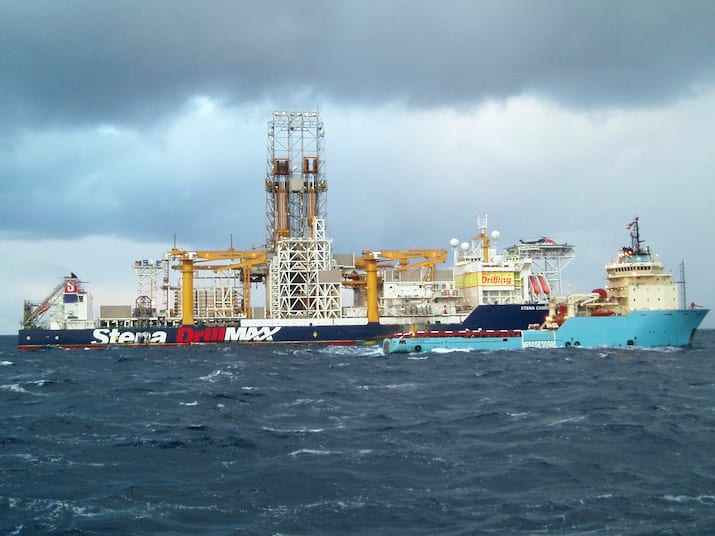 Norway-based Rystad Energy expects a rebound of high-impact drilling after what was described as a “disappointing” 2021 with success rates plunging to record lows.

Rystad Energy classifies high-impact wells through a combination of factors, including the size of the prospect, whether they would unlock new hydrocarbon resources in frontier areas or emerging basins, and their significance to the operator.

So far, for the year, high-impact wells have found hydrocarbons 47% of the time, according to Rystad Energy. This is a vast improvement compared to a “measly” 28% in 2021.

“With more than four months still to go in 2022, discovered volumes from high-impact wells have nearly quadrupled to over 1.7 billion barrels of oil equivalent (boe) – a positive sign for global hydrocarbon supply,” Rystad Energy pointed out.

With a total of 33 high-impact wells set to be drilled this year, Rystad Energy said it is the highest annual figure since it began tracking the sector in 2015. 2022’s figure is only slightly higher than last year’s 29 high-impact wells.

But the difference is that those wells only yielded 450 million boe.

“Last year was disappointing for discovering gas and liquid volumes from high-impact wells, but 2022 is on track to make up for that slump. If the success rate seen in the first half of 2022 holds for the full year, we could be in for one of the most productive annual volumes total on record,” says Taiyab Zain Shariff, Rystad Energy’s senior analyst.

For the remainder of 2022, Rystad Energy expects 14 high-impact wells to be spud – six of them by majors.

The first is the Cronos-1 well in Block 6 off Cyprus, at a water depth of around 2,350 meters targeting a Cretaceous play. The other is the Dan Tranh-1X well in Block 115/09 off Indonesia, targeting a newly identified Miocene play in the emerging Song Hong Basin. The other two in-progress wells are the much-awaited, play-opening Rencong well operated by Repsol in the Andaman-III block off Indonesia, and Shell’s Jaca-1 well in Block 6 in the frontier Rio Muni basin of Sao Tome & Principe.