OilNOWLatest News and Information from the Oil and Gas sector in Guyana
More
News
Updated: June 26, 2022 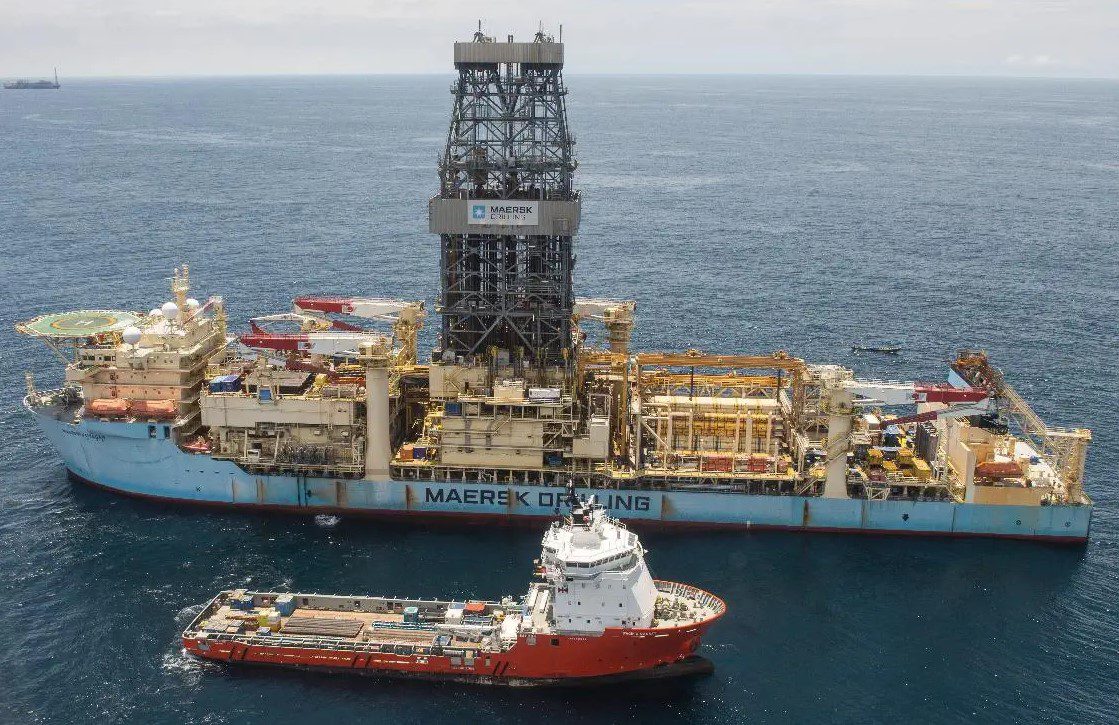 Drilling operations are ramping up offshore Suriname, one of South America’s newest deepwater hotspots, with five high impact wells being targeted by International Oil Companies (IOCs) this year. The country’s neighbour to the west, Guyana, now holds the 17th largest oil reserves in the world as a result of a string of unprecedented discoveries made by US oil major ExxonMobil since 2015.

“There is an ongoing exploration program underway in the offshore area at the moment,” Annand Jagesar, Chief Executive Officer of Staatsolie Maatschappij Suriname, told OilNOW. “This year alone, there are 5 high-impact exploration wells being drilled by IOCs in the deepwater area targeting very large prospects.”

Jagesar said one of these, Krabdagu, in Block 58 has already been very successful, encountering over 90m of net pay.

“…we expect this will be further appraised in the second half of 2022,” the Staatsolie boss said.

The APA- TotalEnergies joint-venture is currently drilling the Dikkop exploration well in the central portion of Block 58 with the Maersk Valiant.

“All going to plan, we expect 3 rigs operating in the deep-water in July drilling 3 very exciting/high impact prospects, so we remain very optimistic about further success this year,” Jagesar said.

Turning his attention to the shallow water play, he said operators of four blocks awarded towards the end of 2021, beginning of 2022, are undertaking technical studies.

“The multi-client 3D seismic being acquired across these blocks is ongoing and the initial results from the fast-track processing are very encouraging, potentially transformational with data quality relative to the existing 2D lines very high quality – large leads and prospects are validated, and seismic attribute work supports them,” Jagesar pointed out.

More information on the deepwater prospects offshore Suriname is set to be revealed next week as the signature Suriname Energy Oil & Gas Summit (SEOGS) is set to get underway from June 28-30. The event, hosted by Staatsolie, will take place at the Torarica Hotel, Paramaribo.

OilNOW will be providing exclusive coverage at the event.