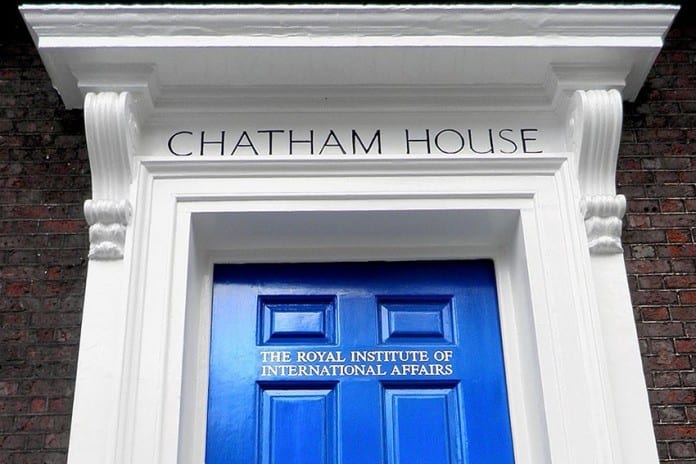 Guyana’s Ministry of Natural Resources (MNR) has organised a high-level caucus for Cabinet Ministers to engage global thinkers and experts on natural resource management as part of the Government of Guyana’s agenda to prepare for petroleum production in 2020, and beyond.

MNR said the Guyana Government’s objective is to move preparations to a deeper level of engagement on issues such as prioritizing spending on infrastructure, agriculture and social programmes, inter-generational savings, geo-political considerations, legal and institutional strengthening, benefit sharing and engagement and involvement of the people of Guyana, to name a few.

This caucus, being held on Wednesday March 21, is expected to lead to further similar engagements in a scheduled and programmatic way in the months ahead, MNR stated.