OilNOWLatest News and Information from the Oil and Gas sector in Guyana
More
FeaturedNews
Updated: July 26, 2021 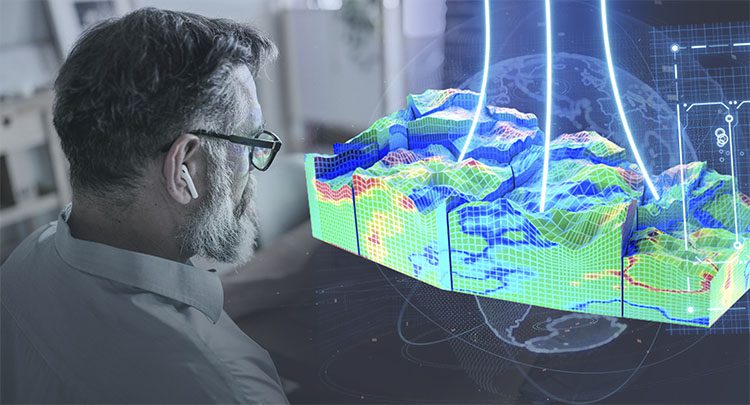 Oilfield Services Company Schlumberger says its performance in the second quarter of 2021 marks a leap forward in achieving its full-year financial targets with the potential for further upside given the right conditions. Second-quarter global revenue grew 8% sequentially, outperforming the rig count growth in both North America and the international markets, including Guyana, where higher Reservoir Performance intervention activity resulted in an increase in Latin America revenue.

“International revenue grew 7% sequentially with all four Divisions registering growth,” said CEO Olivier Le Peuch. “The revenue growth outpaced the international rig count increase—reflecting the depth and diversity of our portfolio—as activity surpassed the impact of the seasonal recovery in the Northern Hemisphere.”

“Revenue in Latin America of $1.1 billion increased 2% sequentially due to double-digit sequential revenue growth in both Argentina and Guyana from higher Reservoir Performance intervention activity,” the company said. “In addition, Ecuador revenue increased due to higher Well Construction activity, partially offset by reduced drilling in Mexico and lower Production Systems revenue in Brazil following strong sales in the previous quarter.”

In the offshore markets, Schlumberger Production Systems is positioned to benefit significantly from the recovery by leveraging the company’s subsea technologies, in-country value creation, domain support, and integration capabilities.

“This differentiated approach is being recognized with increasing awards, resulting in a notable step up in book-to-bill ratio during the quarter,” Schlumberger said.

In Guyana, the company has been moving to set up a source storage and calibration facility to support the offshore exploration and production activities.

The company had submitted an application to the Environmental Protection Agency (EPA) for Environmental Authorisation for the project which is to be located at 1 Area X Houston, East Bank Demerara, on the outskirts of Georgetown.

Schlumberger said it is pursuing an aggressive local content programme that will see employment opportunities opening up for Guyanese as well as priority being given to local companies for a number of upcoming tenders.