OilNOWLatest News and Information from the Oil and Gas sector in Guyana
More
FeaturedProduction
Updated: September 28, 2017

How does an oil and gas company measure and state its production? 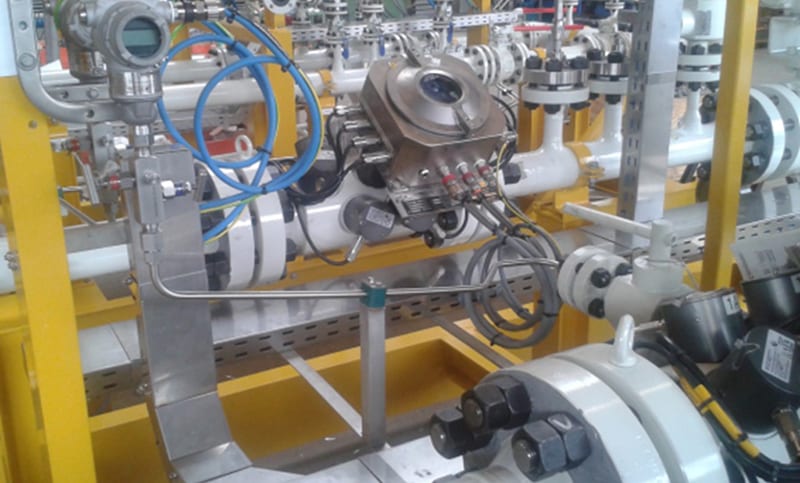 (1) Oil production is measured and reported in barrels, or “bbl.” Production rates are typically reported in terms of barrels per day, which may be abbreviated in several different ways, including bpd, b/d and bbl/d. Production volume may be rounded to the nearest thousand or million barrels, denoted with “m” or “mm,” respectively.

(3) Oil and gas companies may also standardize their production in units of barrels of oil equivalent, or BOE. This measurement converts gas production to oil production on an energy-equivalent basis. The industry standard conversion rate of 1 barrel of crude oil has the same amount of energy as approximately 6,000 cubic feet of natural gas. It is also possible, but less common, to see oil production reported in the equivalent volume of gas, denoted by “mcfe.”

In the United States, oil and gas is measured prior to leaving the well site and passes through a series of verification measures that may include gas meters or manual checking of oil storage tank levels.