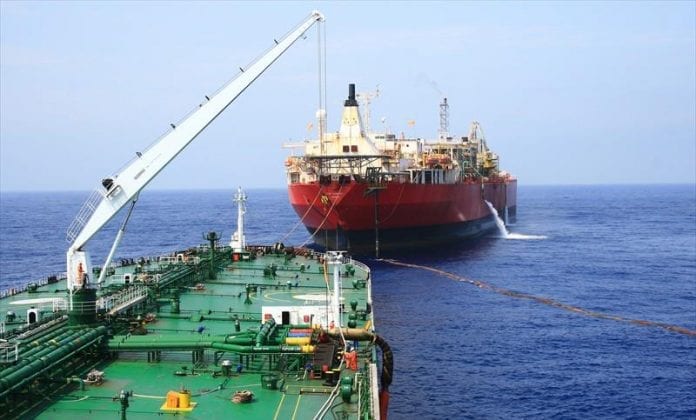 The FPSO was completed safely, on time and within budget, and departed the shipyard recently for the Bananal Bay in Brazil. It will subsequently be deployed in the Tartaruga Verde and Tartaruga Mestiça Fields, in the Campos Basin, off the coast of Rio de Janeiro, Brazil.

Mr Kwok Kai Choong, CEO and President of Keppel FELS Brasil, said, “This is BrasFELS’ fifth successful collaboration with our long-standing customer MODEC and we are proud to again deliver to their satisfaction. We would like to express our appreciation to MODEC for their trust and confidence in our commitment and capabilities as well as for the strong teamwork throughout the duration of the project. This is also BrasFELS’ 9th FPSO project for Brazil and it demonstrates our commitment and reliability in supporting the country’s oil and gas industry.”

BrasFELS’ workscope for the FPSO Cidade de Campos dos Goytacazes MV29 included the fabrication of nine topside production modules as well as integration works. The FPSO has a production capacity of 150,000 barrels of oil per day (bopd) and 5 million cubic metres of gas per day, and a storage capacity of 1.6 million barrels of oil.

Mr Sateesh Dev, President & CEO of MODEC Offshore Production Systems (Singapore), said, “The FPSO Cidade de Campos dos Goytacazes MV29 project bears testament to MODEC’s and BrasFELS’ shared commitment for safe, on time and high quality execution. Over the years, we have chosen BrasFELS as our choice shipyard in Brazil because of their reliability, cost-efficiency and capability to meet our needs. MODEC is steadfast in supporting the development and growth of Brazil’s significant oil and gas industry, and we are glad to have a good partner in the Keppel Group to support us on this journey.”

Keppel Shipyard Ltd. has been awarded a contract by Dutch floater specialist SBM Offshore for the conversion of the FPSO which will be deployed to the Liza field, 193km offshore Guyana in 2019.

The contract entails the conversion of a Very Large Crude Carrier (VLCC) into the FPSO, branded the Liza Destiny, which will bring first oil for the South American country in mid-2020.