OilNOWLatest News and Information from the Oil and Gas sector in Guyana
More
FeaturedNews
Updated: April 7, 2022 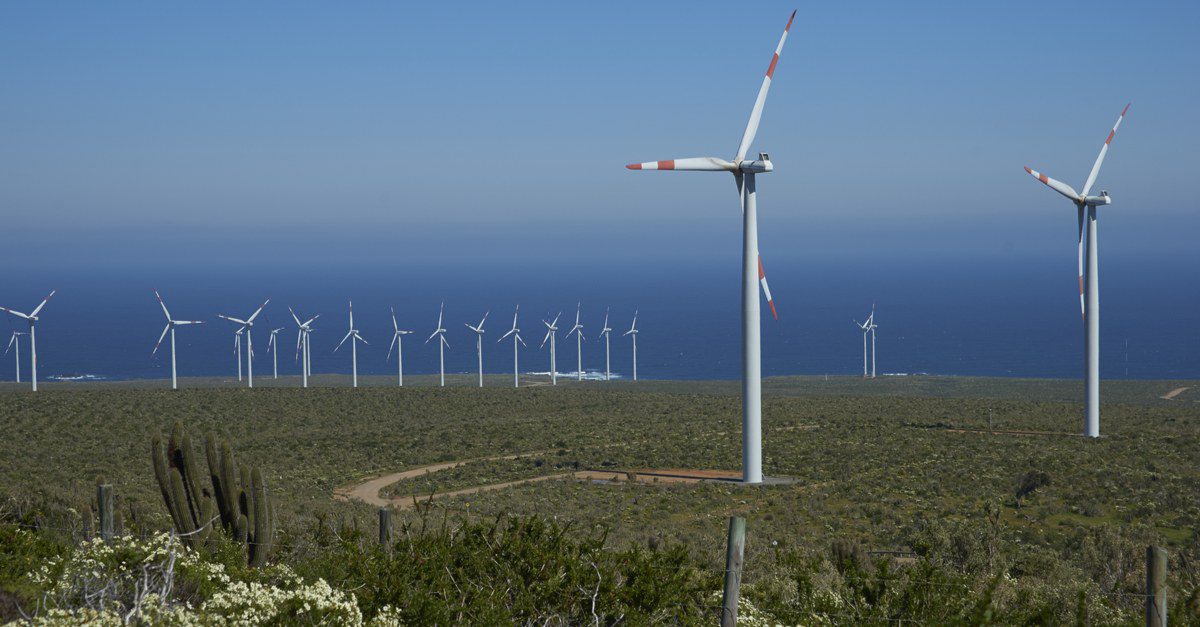 The Inter-American Development Bank (IDB), a financier of Guyana projects for many years, signaled in a report that its support for new ventures is taking a more aggressive approach where decarbonization and adaptation are concerned.

The policy is stated in a report titled One Region, One Commitment: towards sustainable recovery in Latin America and the Caribbean.

Guyana is currently pursuing a landmark Gas-to-Energy project that is set to reduce the cost of power by more than half. The government has been promoting it as a good emissions reduction initiative and has produced studies which support this.

The project will reduce, though not entirely eliminate emissions, by switching from the more polluting heavy fuel oil currently used to generate power.

“At the IDB Group, we have moved to a new mindset, away from thinking about reducing emissions to trying to achieve targets by 2050 in terms of decarbonization and adaptation.”

“To avert the worst impacts of climate change, we need to limit the global temperature rise to 1.5°C by achieving net-zero emissions by 2050.”

The Bank notably refused a US$180 million loan to Guyana Shore Base Inc. (GYSBI) last October for the expansion of its operations, reportedly due to United States influence on the decision.

However, the IDB is currently helping Guyana to strengthen the capacity of the Ministry of Finance for the development and implementation of a medium-term development strategy. This strategy, the Bank said, would help Guyana leverage its oil revenues to grow investment and build resilience.

While the Bank is not directly supporting fossil fuel projects in Guyana, it has a part to play in the country’s renewable energy projects. The IDB is in custody of US$83.5 million which Guyana received from Norway as payment for the preservation of its forests. The government plans to use the money to build several solar farms this year as part of its energy expansion agenda.

Chief Executive Officer of IDB Invest, James Scriven met with authorities in Guyana over the past few days. IDB Invest is the arm which invests in private sector projects. Meetings included discussions on various sectors poised for rapid expansion, including oil and gas.