OilNOWLatest News and Information from the Oil and Gas sector in Guyana
More
FeaturedNews
Updated: October 10, 2021 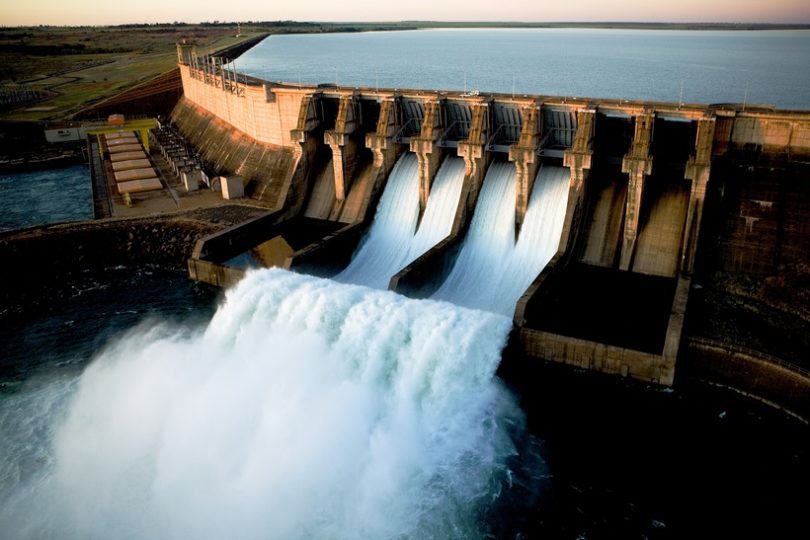 The Government of Guyana is lining up renewable energy projects to complement its planned gas-to-energy initiative in line with its plans to diversify and clean up the country’s energy mix. One of the latest of these is a hydropower initiative in Region 9.

The Chinese government had previously funded a plant which was commissioned in 1999 at Moco Moco. However, it was damaged just four years in, and has been defunct ever since.

The two plants are part of the Guyana government’s Hinterland Electrification Programme, which seeks to implement small, renewable energy projects for urban and off-grid communities.

The Guyana Energy Agency (GEA), which will be executing the project, announced that the Government received financing from the Islamic Bank, in a public notice.

The GEA is currently seeking a consultant to review the design and supervise the construction of the plants. The consultancy services are being sought for a period from March 2022 to December 2024, the expected completion date for the project.

The last day of September was the deadline for the submission of bids with Guyana’s National Procurement and Tender Administration Board (NPTAB) to handle the engineering, procurement and construction of the plants.

This is the second hydropower project announced by the new Government since it assumed office just over a year ago. The first is the Amaila Falls hydropower project, a much larger venture which is envisioned to deliver 165 MW of new power to the country’s national energy grid.

The President, Dr. Mohamed Irfaan Ali, has promised to provide 500 MW of new power before the end of his first term, to facilitate energy needs brought on by the oil-driven growth of Guyana’s economy.