OilNOWLatest News and Information from the Oil and Gas sector in Guyana
More
FeaturedNews
Updated: July 4, 2022 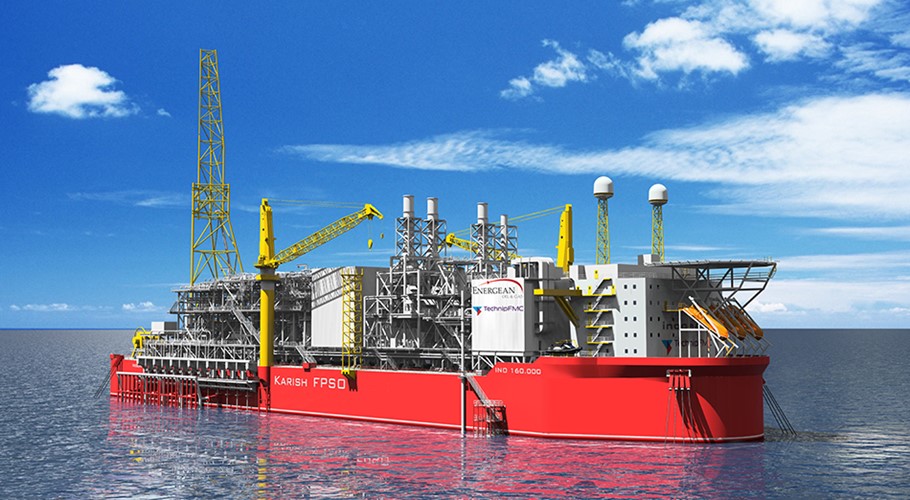 Three Hezbollah drones that appeared to be heading for Energean’s new FPSO have been shot down by Israeli forces. The FPSO recently arrived in the Mediterranean Sea for operations at the Karish gas field.

Just weeks ago, Lebanon warned Israel against commercial activity in the area since it believes that the Karish gas field is located within disputed waters where both states hope to develop offshore energy. Lebanon’s President, Michel Aoun, had said any activity in the disputed area “constitutes a provocation and a hostile act.” But Israel claims the Karish gas field is not part of the disputed area and is in fact located in its waters.

According to reports, the Israel Defence Force (IDF) said the UAVs had not posed any immediate threat. The Israeli armed forces said they had used a fighter jet and a missile ship to intercept the three over Israel’s economic waters. The IDF said the interception demonstrated its ability to provide “multi-layered air defence”. Its forces spotted the drones at an early stage and destroyed them “at the optimal operational point”.

Hezbollah said the three drones were there to gather information and to “send a message” to Israel.

Israeli Minister of Defence Benny Gantz said the state would defend its infrastructure against any threat.

“The terrorist organisation Hezbollah undermines the ability of the Lebanese state to reach an agreement on the maritime border that is vital to the Lebanese economy and its citizens,” Gantz said.

“Energean Power’s operational routine was not disturbed. The company has, as always, full confidence in the Israeli government and in the Israeli security capability,” Energean said.

The FPSO arrived offshore Israel in early June. It is due to reach first gas in the third quarter of this year.