OilNOWLatest News and Information from the Oil and Gas sector in Guyana
More
FeaturedNewsRegional
Updated: November 17, 2017 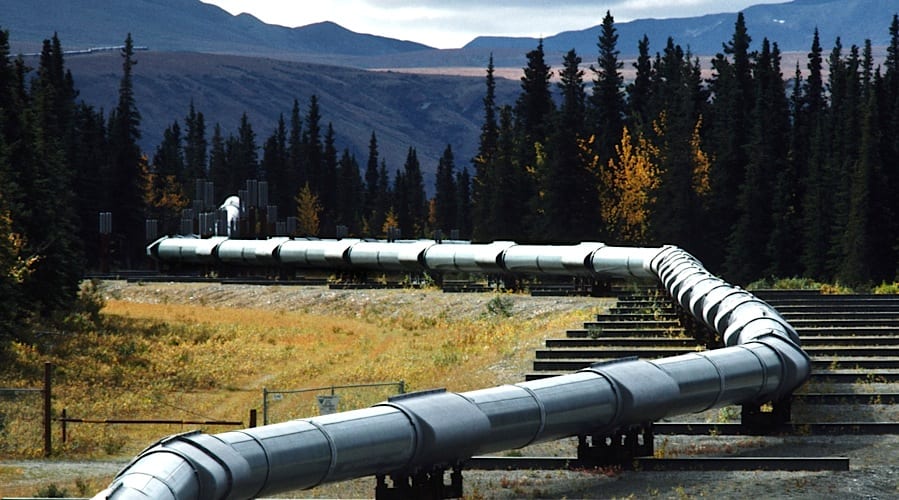 (CNN) A total of 210,000 gallons of oil leaked Thursday from the Keystone pipeline in South Dakota, the pipeline’s operator, TransCanada, said.

Crews shut down the pipeline Thursday morning and officials are investigating the cause of the leak, which occurred about 3 miles southeast of the town of Amherst, said Brian Walsh, a spokesman for the state’s Department of Environment and Natural Resources.

This is the largest Keystone oil spill to date in South Dakota, Walsh said. The leak comes just days before Nebraska officials announce a decision on whether the proposed Keystone XL Pipeline, a sister project, can move forward.

About 5,000 barrels of oil spilled Thursday.

“It is a below-ground pipeline but some oil has surfaced above ground to the grass,” Walsh said. “It will be a few days until they can excavate and get in borings to see if there is groundwater contamination.”

There were no initial reports of the oil spill affecting waterways, water systems or wildlife, he said.

TransCanada said it was working with state and federal agencies.

“The safety of the public and environment are our top priorities and we will continue to provide updates as they become available,” the company said.

The Keystone Pipeline system stretches more than 2,600 miles from Hardisty east into Manitoba and then down to Texas, according to TransCanada. The pipeline transports crude oil from Canada.

The proposed Keystone XL Pipeline, which would stretch from Hardisty down to Steele City, Nebraska, would complete the entire proposed system by cutting through Montana and South Dakota.

The sections of pipeline affected stretch from Hardisty, Alberta, to Cushing, Oklahoma, and to Wood River, Illinois, the company said.

The spill occurred in the same county as part of the Lake Traverse Reservation.

“We are concerned that the oil spill is close to our treaty land, but we are trying to stay positive that they are getting the spill contained and that they will share any environmental assessments with the tribal agency,” said Dave Flute, tribal chairman of the Sisseton Wahpeton Oyate.

Environmental activist group Greenpeace said the spill shows the new pipeline in Nebraska should not be approved.

“The Nebraska Public Service Commission needs to take a close look at this spill,” said Rachel Rye Butler of Greenpeace. “A permit approval allowing Canadian oil company TransCanada to build Keystone XL is a thumbs-up to likely spills in the future.”