OilNOWLatest News and Information from the Oil and Gas sector in Guyana
More
FeaturedNews
Updated: October 23, 2019 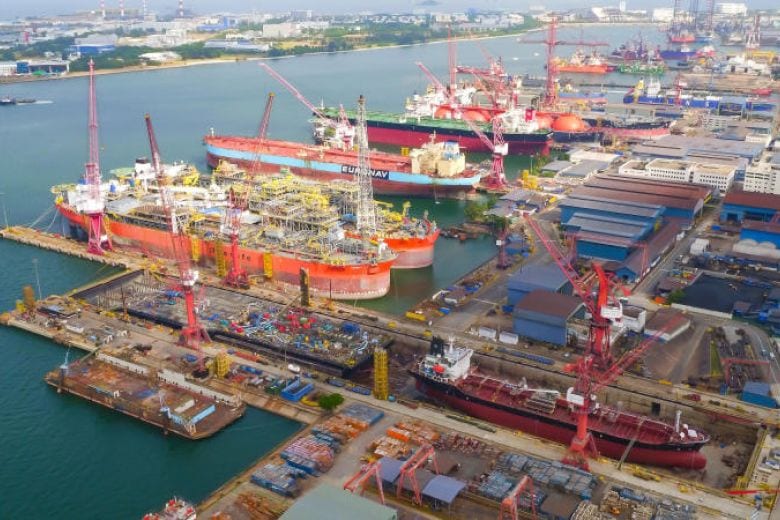 Kyanite Investment Holdings Pte. Ltd. (KIH Pte Ltd.) has signaled its intent to make a partial offer to acquire 30.55% of shares in Keppel Corporation Limited at S$7.35 per share in cash. If the share purchase bid is a success then KIH could end up owning 51% of Keppel, giving it controlling interest.

KIH Pte Ltd. is said to be an indirect wholly-owned subsidiary of Temasek Holdings (Private) Limited which already directly owns 20.45% of Shares in the Company.  Keppel owns the shipyard which is the birthplace of Guyana’s floating production, storage and offloading vessels, the Liza Destiny and the Liza Unity

According to the release, the Partial Offer will be made if and when each of the Pre-Conditions is satisfied or waived, at the discretion of the Offeror.  Such Pre-Conditions, the release said, include the obtaining of domestic and foreign regulatory approvals, the process for which is expected to take several months.

Mr Tan Chong Lee, President, Temasek International and Director of KIH, said, “The Partial Offer reflects our view that there is inherent long-term value in Keppel’s businesses, notwithstanding the challenges presented by the current business and economic outlook.”

He added, “The Partial Offer can only be made after the Pre-Conditions have been fulfilled or waived and this may take several months. For the Partial Offer to be successful, it will require both majority approval by shareholding of the votes cast and acceptances of not less than 30.55% of the total issued Shares.”