OilNOWLatest News and Information from the Oil and Gas sector in Guyana
More
FeaturedNewsRegional
Updated: April 7, 2020 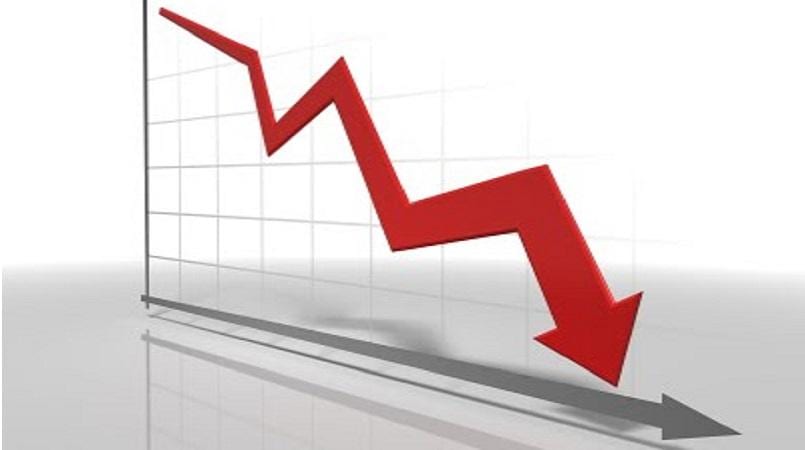 Fitch said it expects regional GDP (excluding Venezuela) to contract by 2.6% in 2020 with risks to its forecasts firmly skewed to the downside. The projected contraction is greater than those during the global financial crisis of 2008/2009 and after the deep correction of commodity prices in 2015/2016.

Fitch’s forecasts for the region and its largest economies reflect the speed with which the coronavirus pandemic and actions taken to control it have spread, and the resulting hit to global growth and domestic economic activity, coupled with lower commodity prices.

“We now expect real GDP in Brazil to fall by 2%, and the Mexican and Argentinian economies to shrink by 4% and 4.5%, respectively. We also forecast economic contractions for Chile, Colombia and Peru, partly due to lower copper and oil prices,” Fitch said.

While some contractions will be relatively mild (Colombia’s real GDP will likely shrink by 0.5%), the weakness will be widespread. Fitch said it forecasts real GDP declines this year in every Fitch-rated sovereign in the region other than Guatemala (zero growth) and Paraguay, where it forecasts modestly positive growth.

“If the health crisis eases in 2H20, the global economy could rebound, and we forecast Latin American economies to resume growing next year. But the uncertain course of both the pandemic and any recovery in commodity prices create downside risks,” Fitch pointed out.

Capital outflows could aggravate the pressure on Latin American countries. Caribbean and Central American sovereigns face additional shocks to tourism and remittances, although they will benefit somewhat from lower oil prices.

Fitch said efforts to counter the crisis have led to both monetary and fiscal easing. Inflation is generally moderate but Latin American sovereigns’ fiscal starting points are mostly weak, and fiscal support packages and depreciation of regional currencies will push government debt higher across the region. This will increase downward pressure on sovereign ratings, which was already evident in the high proportion on Negative Outlooks (now 37%, including five of the regions’ seven investment-grade sovereigns).

“Since the beginning of March, we have taken negative rating actions on Chile, Ecuador, Colombia, and most recently Guatemala,” Fitch stated.

The confluence of shocks is leading to increasing financial distress for highly speculative countries like Argentina (CC), Ecuador (CC) and Suriname (CCC). Ecuador’s ‘CC’ rating is now the lowest in the region, along with Argentina, reflecting severe financing stress due to the sharp fall in oil revenues and spending pressures related to coronavirus, loss of market access, and delays in multilateral disbursements.

Fitch said Ecuador has now entered a 30-day grace period on USD200 million of coupon payments on three bonds and is pursuing a “consensual reorganization” of commercial debt obligations.