OilNOWLatest News and Information from the Oil and Gas sector in Guyana
More
FeaturedNews
Updated: July 26, 2022 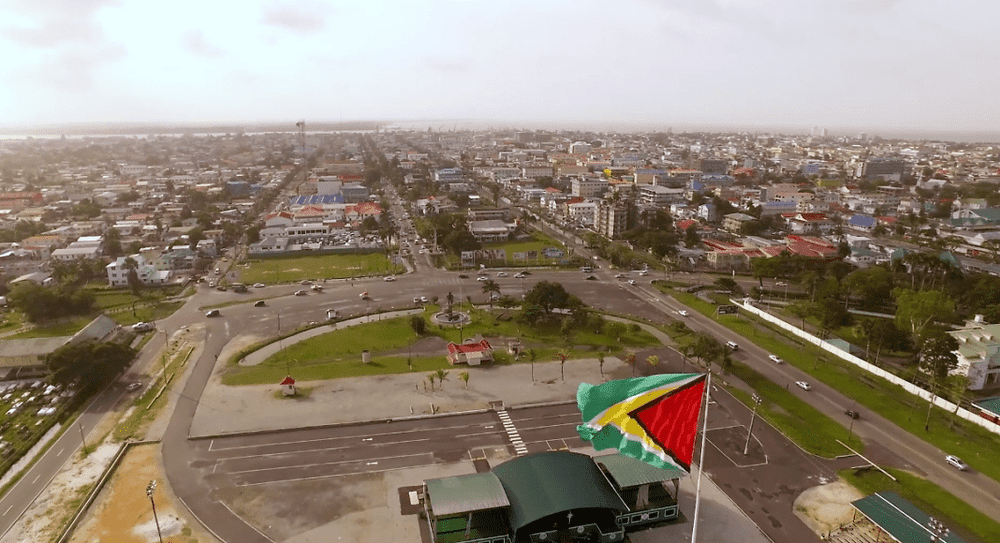 The South American nation of Guyana has been benefitting from an influx of foreign and local investments in traditional and newer sectors. As a direct effect, an economic boom is currently underway, propelled by massive oil and gas resources found off the country’s coast. Now, President Dr. Mohamed Irfaan Ali has highlighted that the favourable economic environment has resulted in greater lender confidence in the economy.

In sharing statistics, the President stated during the opening ceremony of the International Building Expo on Friday that non-performing loans declined, moving from 11% in 2020 to 6.75% in 2022 – an improvement of 39%. Since he was addressing a building expo, the Head of State shared that total lending to the construction sector was GY$15.6 billion as of May 2022 – a 50% growth over two years.

Impressively, Dr. Ali related those total loans in the country grew by 20% in less than two years, amounting to GY$310 billion.

“That is the level of confidence that the people have in the economy,” he told the crowd on Friday evening. “What is more important is that mortgages grew by GY$16 billion or by 21%. That is the net effect of the programme that we are running. We will press a bit more on the accelerator in order to continue the aggression in the housing sector and other sectors.”

Government and leaders in the private sector have encouraged financial institutions to make more financing available to entrepreneurs to promote national development. Former Chief Economist of the Caribbean Development Bank, Dr. Justin Ram had said that a booming economy is the best time to access finance.

Guyana’s Senior Finance Minister, Dr. Ashni Singh, told a large delegation from Saudi Arabia earlier this month that government projects Guyana’s economy will grow 57.8% in 2022. This is 10 percentage points ahead of the government’s projection earlier this year, of 47.5%. Russia’s invasion of Ukraine and the resultant spike in the price of crude has been the major cause of this. Oil-producing nations benefited from this scenario as prices have stayed above US$100 per barrel for several months.

Guyana is open for business – 55 areas ripe for investment | OilNOW

As the country continues to expand at an unprecedented rate, Guyana’s Chief Investment Officer Dr. Peter Ramsaroop said recently, “If you are an investor in the developed world and you start paying attention to the [global] depression you’ll ask, ‘Where do I put my next set of money?’ Then Guyana becomes that next important destination. We are going to keep expanding… The future for Guyana is well-defined for the next few years.”

He said Guyana as one of the premier investment spots in Latin America and the Caribbean.