OilNOWLatest News and Information from the Oil and Gas sector in Guyana
More
FeaturedNews
Updated: February 15, 2021 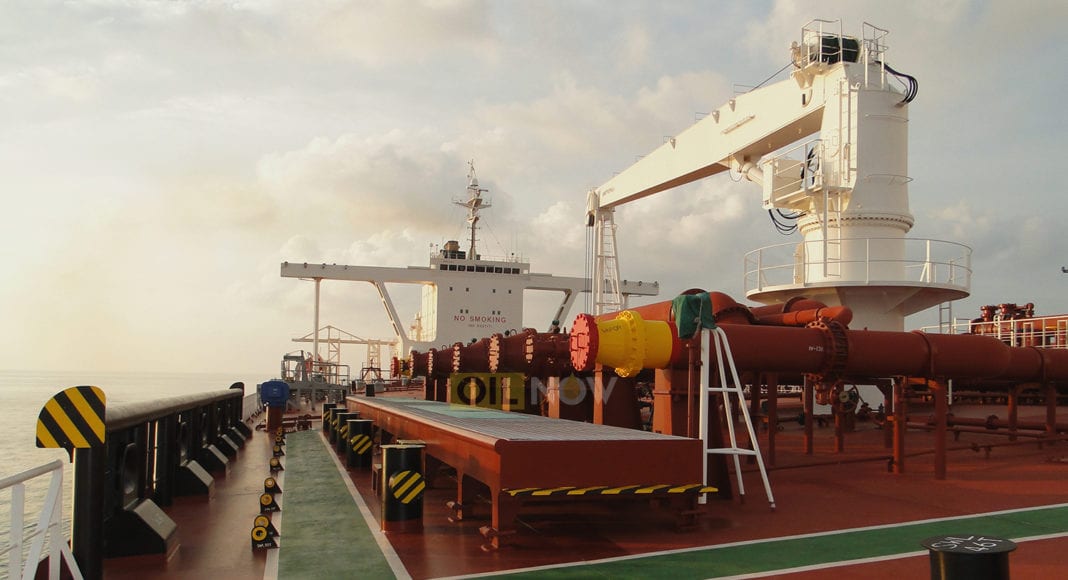 The Guyanese government’s decision to push for rapid development of the nation’s oil and gas resources in an investor-friendly environment was buoyed in early February by strong demand for light sweet crude across the global oil market.

In late December 2020, Guyana’s Vice President Bharrat Jagdeo asserted, “Everybody is looking now for sweet crude and we are in the market for that,” adding, “We have a period in which oil will still be very relevant in the global mix of energy…but it is a window that is closing…”

Oil prices soared on Monday to their highest in about 13 months, Reuters reported, as fears of heightened tensions in the Middle East prompted fresh buying, while hopes that a U.S. stimulus and an easing of lockdowns will buoy fuel demand provided support.

Oil companies seeking to recover from the 2020 oil price crash and the coronavirus pandemic are pinning their hopes on rising oil prices and greater demand for lighter sweeter crude oil grades. As such, energy companies and refiners are ramping-up reserves and production of the in-demand grades, which will certainly draw investors’ interest to countries with ample supplies of light sweet crude—like Guyana.

European refiners in particular have been moving away from sour varieties like Russian Urals towards alternatives like U.S. West Texas Intermediate (WTI), West African grades, CPC Blend and Azeri oil.

Robert McNally, author of Crude Volatility and founder of Washington D.C.-based Rapidan Energy Group said crude oil can be heavy and dirty with a high sulfur content which diminishes its value or it can be very light “like champagne” with low sulfur.

“Guyana’s crude happens to be middle grade in weight and low sulfur which means clean right from the ground. So, it’s a perfect oil for making jet fuel and the products that are in very high demand,” he said.

So far, Liza Phase 1, 2 and the Payara Development are the projects which have been sanctioned in Guyana. These projects have a Brent breakeven oil price of between $25 to $35 per barrel.

ExxonMobil, operator at the Stabroek block, is already producing light sweet crude oil at its Liza-1 project and plans to have five Floating Production Storage and Offloading (FPSO) vessels operating in Guyana by 2026, as well as up to 10 FPSOs over the long term.