OilNOWLatest News and Information from the Oil and Gas sector in Guyana
More
FeaturedNews
Updated: January 28, 2020 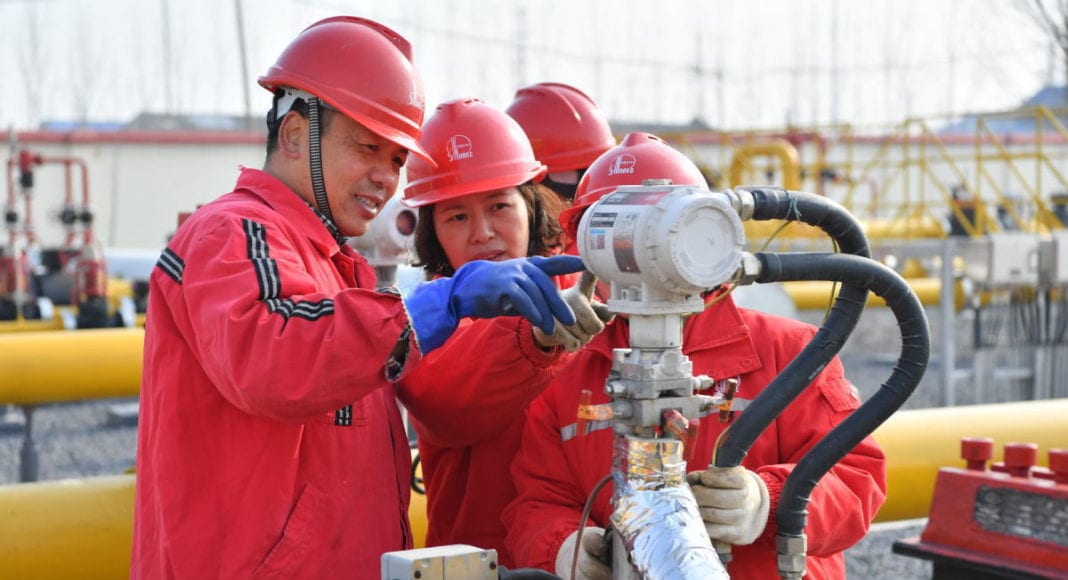 Refineries in the US Gulf of Mexico (USGC) and China are expected to take particular interest in the crude being produced in the South American country of Guyana which IHS Markit expects will be discounted by $2 relative to Dated Brent.

With an API of 32.1 degrees and sulfur content of 0.510 percent, the first 1 million barrels of oil being produced at the Liza Phase 1 Development offshore Guyana was lifted just over a week ago and is expected to arrive at a US refinery soon.

“This light to medium, sweet crude is expected to attract the interest of refineries in the US Gulf Coast, Europe and China. As freight rates increase, West African crudes with an API gravity range of 28-36° have decreased in the US by 60% since 2016. A continued decrease could occur as USGC refineries look towards Guyana’s crude as a closer alternative,” IHS Markit said on Friday.

Entering this new territory of oil producer, IHS Markit said Guyana will need to identify the appropriate crude price, which it “expects will be discounted by $2 relative to Dated Brent.”

Laura Huchzermeyer, S&P Global Platts Managing Editor of Americas Crude Markets has said the declining exports of crude out of neighbouring Venezuela to the US Gulf Coast could provide an opportunity for Guyana to step in and be a provider of crude to the region. “That’s very desirable for Gulf Coast especially as we are seeing freight rates being extremely high, so people are looking for more local, easier to get to crudes that you don’t have to pay as much to send across the world.”