OilNOWLatest News and Information from the Oil and Gas sector in Guyana
More
FeaturedNews
Updated: December 20, 2017 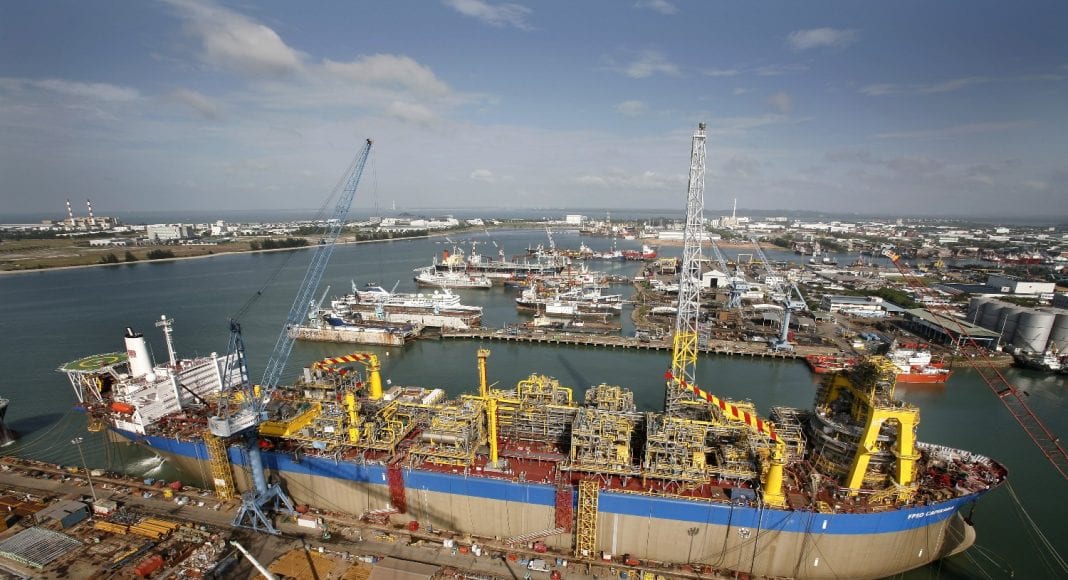 According to a press release, the projects were bagged by its two wholly-owned subsidiaries Keppel FELS Brasil S.A. and Keppel Shipyard Ltd (Keppel Shipyard), the Singapore Business Review reports.

The additional work scope on P-69 includes the installation of equipment and cables for the hull as well as the commissioning of marine systems.

BrasFELS was initially contracted to undertake the fabrication, integration, testing, and commissioning of the topside modules for P-69.

P-69 is scheduled to depart BrasFELS in 2018 for the Santos Basin pre-salt region. When delivered, it will have a production capacity of 150,000 barrels of oil per day (bopd) and 6 million cubic meters of gas per day. It will also have a storage capacity of 1.6 million barrels of oil.

Meanwhile, Keppel Shipyard’s contract from SOFEC is for the fabrication of a Turret Mooring system for a newbuild Floating Liquefied Natural Gas (FLNG) vessel bound for the Coral South FLNG Project in offshore Mozambique.

Keppel Shipyard Ltd. has been awarded a contract by Dutch floater specialist SBM Offshore for the conversion of the FPSO which will be deployed to the Liza field, 193km offshore Guyana in 2019.