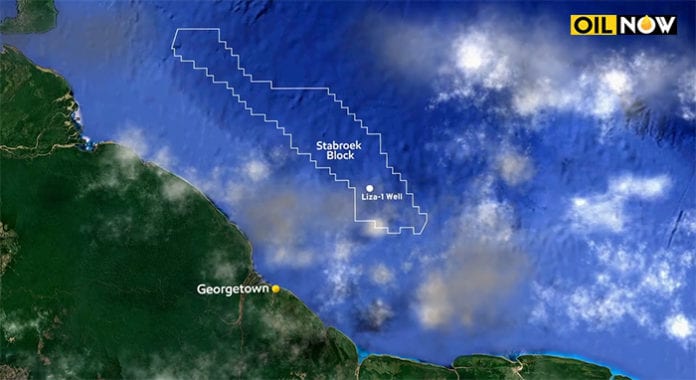 The Government of Guyana announced on June 15, 2017 that it had approved the ExxonMobil Liza Phase 1 development plan and had issued a Production License to the company. 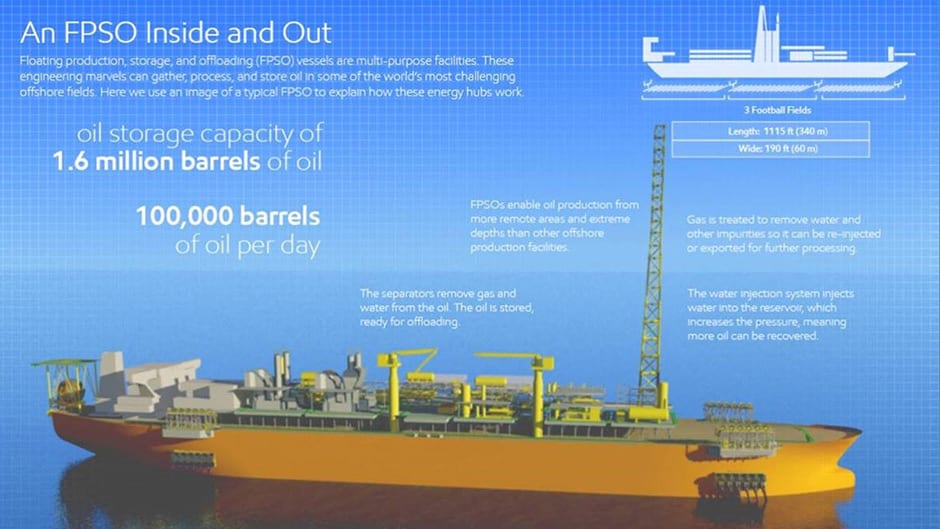 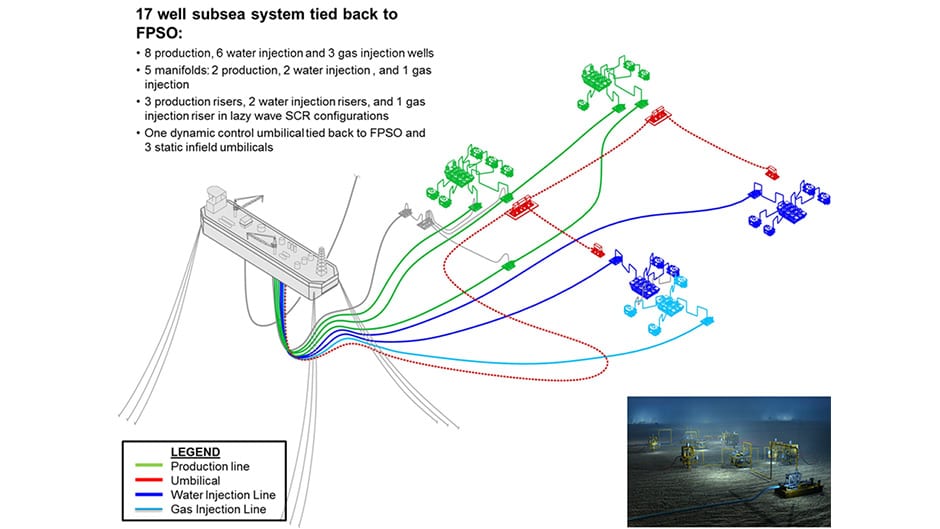