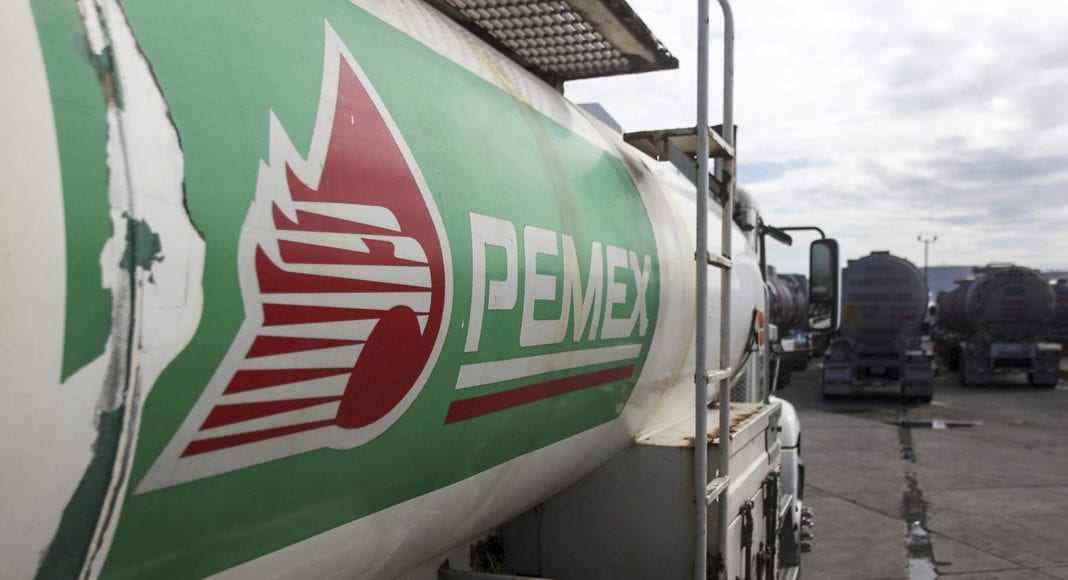 Mexican state oil company Pemex has declared force majeure over fuel imports from its trading arm PMI Comercio Internacional, two sources with knowledge of the decision told Reuters on Thursday, as demand craters due to fallout from the coronavirus pandemic.

Many gasoline and diesel importers around the world have declared force majeure to avoid penalties related to the suspension of supply contracts or scheduled spot purchases. Some refiners have followed with similar measures on crude imports due to lack of storage space caused by a global supply glut.

PMI has yet to declare force majeure on fuel bought from its own suppliers, but would be likely to do so soon, one of the sources said, which would potentially affect U.S. refiners that are Mexico’s largest fuel providers.

The source said the trading arm was still evaluating how to implement the declaration.

A declaration of force majeure is a legal defense that refers to unexpected external circumstances that prevent a party to a contract from meeting its obligations. The contract provision can allow a party to avoid liability for nonperformance.

Pemex and PMI did not immediately respond to requests for comment.

As Pemex is dedicating more of its crude output to domestic refining aiming to reach 1 million barrels per day (bpd) of processing next month, Mexico’s demand for imported fuel has declined 60% over the past few weeks, according to figures provided by Ixchel Castro from consultancy Wood Mackenzie.

As consumption of motor fuel is expected to continue falling in the coming weeks, most imports scheduled for April and May are no longer needed.

A bottleneck of tankers waiting to discharge gasoline and other refined product bought by PMI on behalf of Pemex has grown in recent days, according to Refinitiv Eikon data.

Over 50 tankers carrying fuel imports were anchored near Mexico’s ports on Wednesday and 24 of them have been waiting for over a week. The bottleneck is especially pronounced at Pemex’s Pajaritos and Tuxpan ports along the Gulf Coast, according to the data.

Due to capacity limitations, Pemex and independent fuel importers have tended to discharge three to four cargoes each day. The United States alone exported 1.17 million bpd of fuel to Mexico in January, according to U.S. Energy Information Administration data.

Mexico gov’t may be looking to halt open bidding for oil...