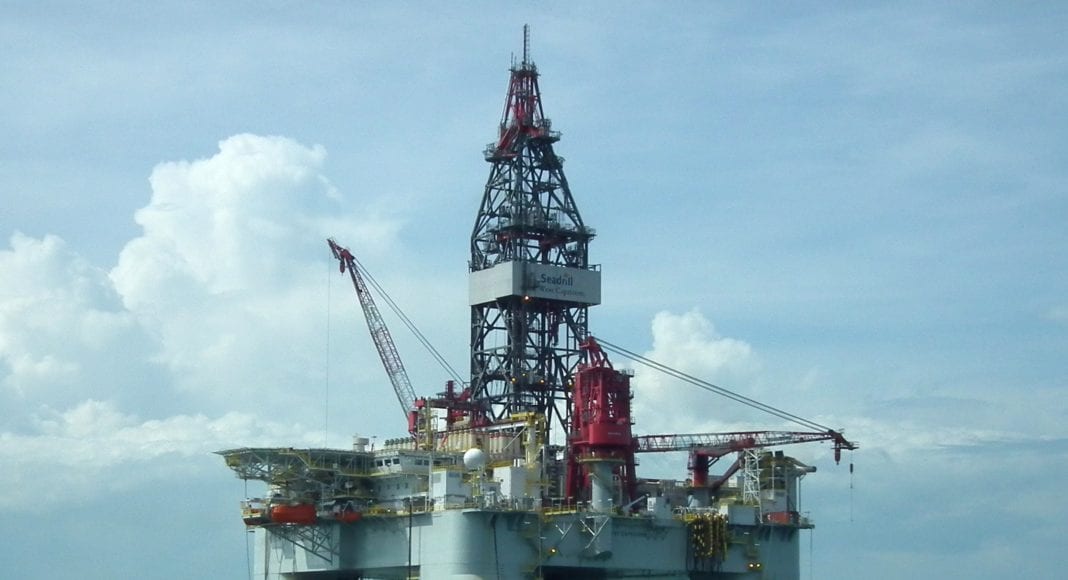 The OPEC+ ‘deal of the century’ last weekend changes oil market dynamics in the short run. The 10 million b/d production cut from May is huge, amounting to 10% of global supply, and it’s needed says Simon Flowers, Chairman, Chief Analyst and author of The Edge at Wood Mackenzie.

Speaking in an Op-Ed published on Sunday, Flowers said the cuts will help soften the blow of plunging oil demand as the effect of lockdown to suppress coronavirus across much of the world bites into the global economy – even if compliance is patchy.

The principal engineers of the cut, Saudi Arabia and Russia, started the price war in March. Both have a longer-term strategy to squeeze out high-cost investment in non-OPEC production and increase market share for themselves.

How is that strategy shaping up?

Flowers said he chatted with Pat Gibson and Elena Nikolova of WoodMac’s Global Oil Supply team, for some insight.

“Before the OPEC+ meeting, we had estimated that reduced investment would cut non-OPEC supply by 3.5 million b/d through the end of 2021, compared with our pre-price collapse forecasts, he said. “Around 1 million b/d of the drop is from outside the US, primarily from mature, higher cost provinces: Canada (0.3 million b/d, mainly heavy oil and oil sands); Latin America (0.2 million b/d, heavy oil from Colombia and Mexico, and Argentine tight oil); and Asia (0.2 million b/d, mostly from India, Malaysia, Indonesia and China).”

Flowers said there’s another smallish tranche of under 0.2 million b/d from new, conventional fields expected to be sanctioned in 2020. These slow-burn projects would in time have a big impact on supply – delivering a combined peak of almost 2 million b/d in 2028. But most of these projects will be cancelled or deferred; there will be virtually zero FIDs in 2020, he said.

“The bulk of the expected reduction in supply is from the US Lower 48, where production is much more price-elastic. We estimate US Lower 48 supply will be 2.6 million b/d below our pre-price collapse forecasts for end 2021, 2.1 million b/d crude and condensate and 0.5 million b/d of NGLs. The analysis assumes operators, in response to the lower oil price, cut over 100 rigs from the Permian by end May and over 200 (or 25%) across all plays by end June,” Flowers stated.

The reality is shaping up to be even more brutal than that. In five weeks, operators have slashed capital budgets in the US L48 by up to 50%. Rigs have been idled much more swiftly than in 2015. Flowers said the Permian count is down 90 (and falling by the day), while the total rig count is already through the 25% mark two months ahead of schedule. A high proportion of rigs were on short-term contracts which helps operators cut quickly. But the speed of action reflects the urgent need to save cash and maintain financial liquidity.

“The implication is that US Lower 48 supply may fall even further than our initial predictions. If the Permian rig count falls by 200 or 50% by July, it would take out another 0.5 million b/d of liquids by end 2021. That lifts the total ‘lost’ non-OPEC supply to over 4 million b/d,” he stated.

Flowers pointed that oil price is one factor that will determine the future direction of US tight oil. Very little tight oil resource is in-the-money below US$35/bbl Brent, and much depends on how the OPEC deal of last weekend plays out.

A second factor is the financial state of the E&P sector. At present, the priority for most is just to survive, and many likely won’t. “Will those that do have the capital to recommit to tight oil growth when the oil price recovers? Will investors and banks allocating capital into a recovering economy choose US oil developments that sit at the high end of the global cost curve?” he asked.

Dated Brent boosted by vaccine news a month ahead of Guyana’s...