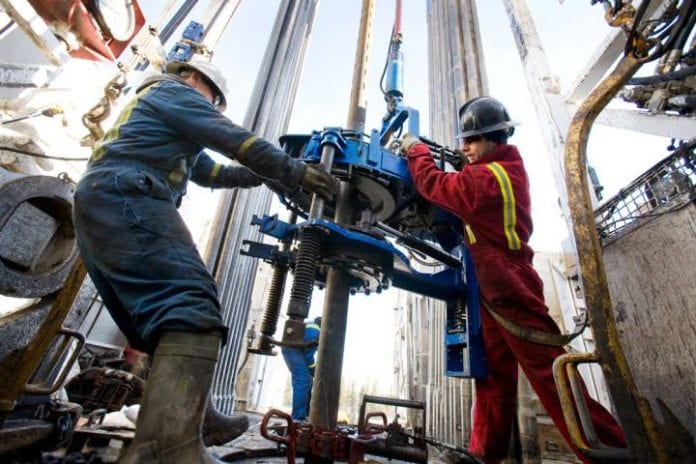 A Canadian oil and gas industry lobby group says a “made-in-Alberta solution” to reduce methane emissions rather than proposed federal regulations could mitigate the number of job losses in the province over the coming decade.

According to a report in the Edmonton Journal, Canadian Association of Petroleum Producers president and CEO Tim McMillan said even though its five-point plan released Monday would still cost the oil and gas industry $700 million over eight years, it would protect 7,000 jobs, inject $710 million in capital and boost the province’s gross domestic product by $2.5 billion.

Guyana and Canada have been forging closer ties in the area of oil and gas and supporting industries with trade missions between the South American country and the Province of Newfoundland and Labrador taking place in recent months. Former Premier of Alberta, Alison Redford, also spoke at Guyana’s first major oil and gas conference held in March in the country’s capital, Georgetown.

The plan, which MacMillan dubbed as the “most cost-effective, but also the most jobs effective” way of meeting reduction goals, centres on Alberta and industry working collaboratively to create an equivalency agreement with the federal government.

Both levels of government have established similar goals to reduce greenhouse gas emissions, allowing industry and Provinces to develop region-specific solutions that are much better than having a “prescriptive model” foisted upon it, McMillan said.

Under its climate leadership plan released in 2015, the Alberta NDP government committed to reducing methane emissions by 45 per cent by 2025 from 2014 levels. Less than a year later, the Trudeau government set similarly ambitious goals across the country.

The proposed federal methane regulations for the oil and gas sector would impose general requirements and facility-specific requirements around venting and leak detection, as well as mandatory system upgrades.

McMillan argued the oil and gas industry has been voluntarily working since 2012 to reduce methane and has launched research initiatives to help improve leak detection and repair. Alberta’s current flaring and venting regulations are among some of the best in the world, he said.

“The fact that no one is quibbling about the reductions or the percentage” means the industry and provinces are willing to take the lead on methane emissions, he said.

“Provinces generally have the tools, the expertise and the knowledge to make better choices provincially than the federal government does if they have to use a blunt instrument across Canada,” he said.

Alberta has yet to release its proposed methane emissions regulations, but Energy Minister Margaret McCuaig-Boyd said Monday a draft would be released “in the coming days.”