OilNOWLatest News and Information from the Oil and Gas sector in Guyana
More
FeaturedNewsRegional
Updated: June 23, 2017 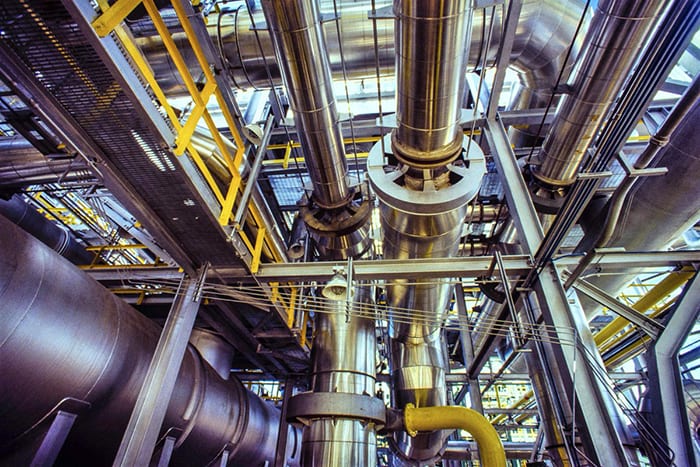 PJ Valves (PJV) and PJ Piping (PJP), the specialist manufacturers and suppliers of valves and piping components for the global energy industry, have been awarded a major contract by McDermott International Inc. to supply valves and piping elements for an offshore project in Trinidad and Tobago.

The fast-tracked new-build gas field will feature an unmanned platform and is situated 60 km off Trinidad and Tobago’s south-east coast in water depths of 65 m. The project is slated for first oil in 2019, according to a World Oil report.

PJV and PJP will manufacture more than 500 specialty ball, gate and double block and bleed valves, and compact flanges from their state-of-the-art facilities in Italy and India. All valves will be metal-seated to ensure durability against the gas field’s abrasive conditions.

The company was awarded the contract because of its extensive offshore experience, technical specification support and ability to meet the project’s short delivery schedules, which require a turnaround time of less than six months.