OilNOWLatest News and Information from the Oil and Gas sector in Guyana
More
FeaturedNewsRegional
Updated: July 9, 2019 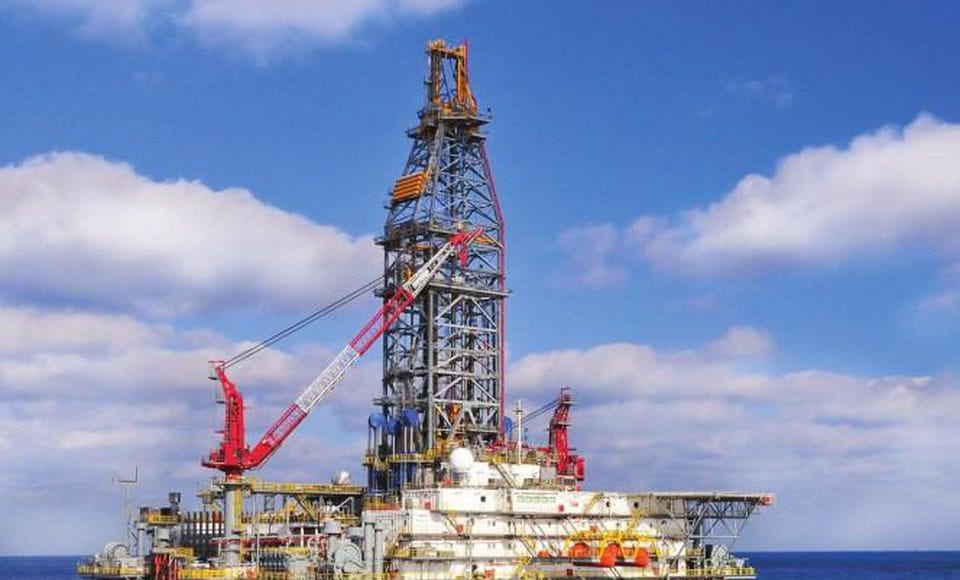 (Bloomberg) — Mexico’s moratorium on auctioning off its oil riches to foreign producers is giving a leg up to nearby rivals Brazil and Guyana.

Mexico President Andres Manuel Lopez Obrador has halted new bid rounds, and state-owned Petroleos Mexicanos has disappointed potential partners by eschewing deep-water blocks in favor of cheaper-to-produce oil closer to shore. This means latecomers to Mexico’s opening will have to buy into existing licenses, or move on to other countries.

Royal Dutch Shell Plc, Malaysia’s Petronas, Repsol SA and Total SA were the quickest to pounce before the halt, making it easier for them to find partners hungry for access. However, the moratorium also means fewer wildcatters in Mexico just 20 years away from an expected peak in global oil demand.

“There is an opportunity cost for Mexico keeping its doors closed,” said Pablo Medina, vice president of Welligence Energy Analytics. “Oil and gas companies need to be efficient and they won’t keep a big Mexico team for the sake of it.”

In December, days after assuming the presidency, Lopez Obrador said that no new auctions would be held for at least three years because companies must show results from contracts already awarded. Meanwhile, Pemex has resisted handing back dormant blocks in other regions for re-auction, closing off another expansion path for outsiders.

Brazil, which has a deep-water round planned this year, imposed a similar moratorium to Mexico’s a decade ago after it discovered fields in a deep-water region known as the pre-salt, seeking time to put state-controlled Petroleo Brasileiro SA in charge of the new frontier.

But Brazil was blindsided by the onset of U.S. shale oil, and missed an opportunity to auction the acreage when prices were above $100/bbl. Brazil also failed to meet aggressive production targets after delaying development in the region.

“It’s important for the government to understand that exploration in deep-water must continue” to reverse production declines and meet a goal of 2.65 MMbpd by 2024, said Alberto Casquera, an oil analyst at Wood Mackenzie Ltd.

Mexico’s Perdido Fold Belt holds an estimated 3.3 Bboe in yet-to-find resources, and the country could produce around 1.2 MMbpd from deepwater resources by 2028, Casquera said. It takes years to go from a discovery to commercial production at these remote projects, and none of the 1.66 MMbpd Mexico produces are from this region.

Private companies have about 70% of the deepwater acreage auctioned in Mexico between 2015 and 2018, while Pemex holds the remainder. Positive exploration results could prompt a more liberal policy response even from Lopez Obrador, said Schreiner Parker, Rystad Energy’s vice president for Latin America.

“Those companies may choose to farm down, so I think there’s still a second-hand market for exploration acreage in Mexico. But certainly not an organic rout to that acreage,” said Parker. “The proof will be at the end of the drill bit, and if it turns out that the Mexican Gulf of Mexico has these significant prizes out there, that could change the minds of the government and also the appetite of the international oil companies.”

Mexico’s most advanced deepwater project is Trion, a joint-venture between Pemex and BHP Group, which is the operator. BHP is drilling appraisal wells and is expected to start production in late 2024, Wood Mackenzie estimates. Last month, Mexico’s National Hydrocarbons Commission approved Shell’s plan to explore five deep-water blocks in Mexico, with drilling expected to start before the end of the year.

Oil and politics have been historically intertwined in Mexico. In the aftermath of the Mexican Revolution in the 1920s, Shell and Exxon Mobil Corp. migrated to Venezuela and turned it into the world’s top exporter within a decade. Then full expropriation came in 1939, blocking international oil companies from operating in Mexico until the previous administration approved landmark energy reforms in 2014.

“They haven’t undone the laws, but they have systematically moved to dismantle the system,” said John Padilla, managing director of IPD Latin America LLC. “This is clearly a net positive for Brazil if they can continue to attract companies looking to add more acreage.”