OilNOWLatest News and Information from the Oil and Gas sector in Guyana
More
FeaturedNewsRegional
Updated: December 29, 2021

Mexico will stop exporting crude to U.S. by 2023 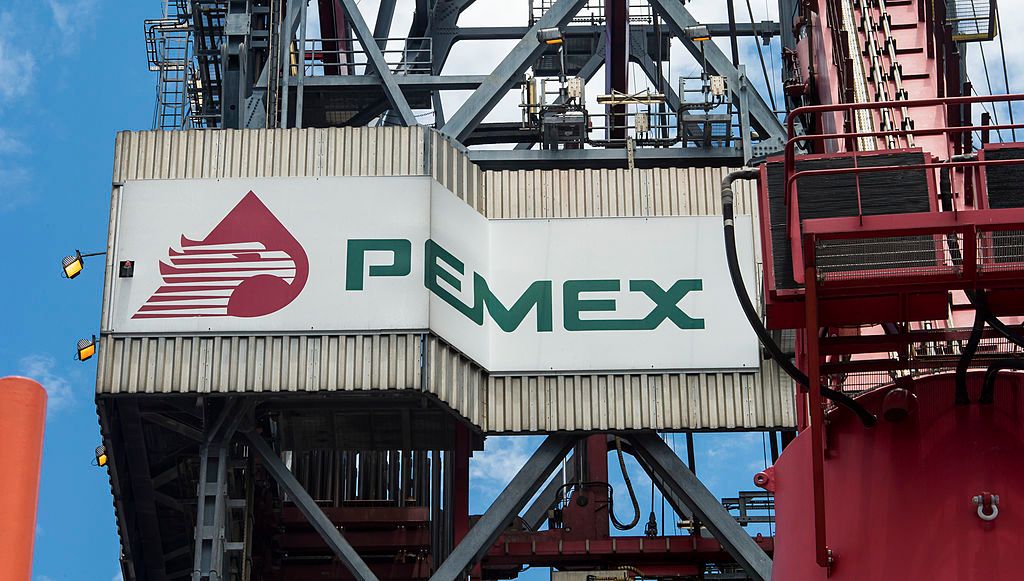 (S&P Global Platts) Mexico’s Pemex plans to reduce crude oil exports to the US to 435,000 b/d in 2022 and to stop it completely in 2023 as the state-run company increases its refining capacity to meet domestic fuel demand, CEO Octavio Romero Oropeza said Dec. 28.

As Mexico completes the acquisition of the Deer Park refinery in January 2022, the country will increase the amount of crude it processes to 1.5 million b/d leaving less crude to export, Romero Oropeza said during the daily conference delivered by President Andres Manuel Lopez Obrador.

By 2023, the new refinery the government is building at the port of Dos Bocas will be operational and the national refining system will process practically all the 2 million b/d Mexico will produce and will stop exporting completely, said Energy Secretary Rocio Nahle Garcia during the conference.

“With this utilization of the refineries, Mexico could produce 858,000 b/d of gasoline and 542,000 b/d of diesel,” Nahle Garcia said, adding that the country could process a bit more, but it has committed to a more prudent crude production that is “sustainable” with time. The level of utilization in the refining system will be increased to 86% from less than 50% now, she said.

The Mexican government has repeatedly expressed its intention to reduce dependency on imports since Lopez Obrador took office in 2018.

Mexico sent 671,000 b/d of crude to the US in September plus another 143,000 b/d of residual fuel and unfinished heavy gasoil, according to data from the US Energy Information Administration, and is on track to become the number two supplier of crude and oil products to the US for a third year in a row.

Valero was the top US importer of Mexican oil in September, taking 216,000 b/d, or about 27% of total imports, according to the data.

The increased refining will help the government reach its ultimate goal of becoming self-sufficient and stop dependency on imported fuels from the US.