OilNOWLatest News and Information from the Oil and Gas sector in Guyana
More
Featured
Updated: October 8, 2017 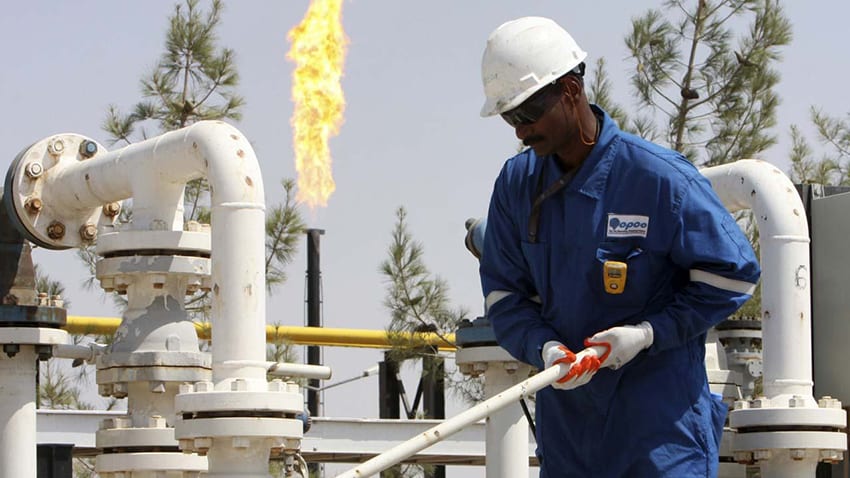 The natural gas industry is a major contributor to the GDP of many countries. It is by nature large-scale, employing thousands, generating millions of dollars in associated revenues and tax income, as natural gas has to be extracted from the ground in enough volume to be economically viable.

But natural gas also enables other industries, particularly those that are very energy intensive. Natural gas production in the U.S. alone adds billions of dollars to the country’s GDP each year.

Gas exporting countries as diverse as the UK, Netherlands, Russia, Qatar, Australia and Indonesia have benefited from the enormous economic opportunities it creates, which are combinations of the following:

Without natural gas, a number of industries would not be able to perform and contribute to an economy’s output. A study by the Center for Global Development (CGD), found that the greater use of natural gas for electricity could help lift some countries out of poverty by providing greater access to affordable and reliable power.

This is probably the most notable benefit that could come to the South American country of Guyana which has been grappling with unaffordable and unreliable electricity supply for decades.

As talks between US super-major ExxonMobil and Guyana on piping natural gas to shore from the prolific Liza oil field continue, the hope of Guyanese is that cheap and reliable power, even more than oil production itself, would dramatically change the face of the country.