OilNOWLatest News and Information from the Oil and Gas sector in Guyana
More
FeaturedNews
Updated: November 30, 2021 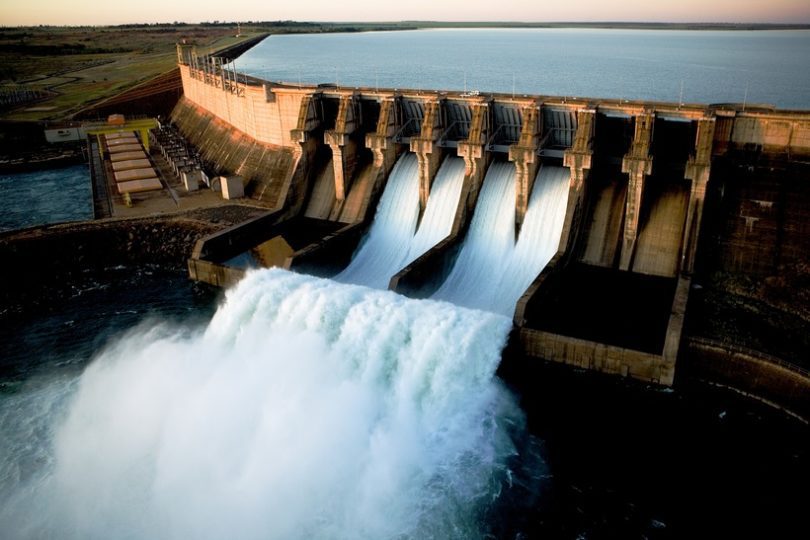 As part of a loan taken from the Islamic Development Bank (IsDB), the reconstructed and improved Moco Moco Hydropower Plant set to be built in the hinterland region of Upper Essequibo – Upper Takatu (Region Nine) in Guyana will add another 700kW to the grid. This is according to the project summary for this development.

This hydropower project, which is being executed by the Guyana Energy Agency (GEA), will generate approximately 4,565 MWh/yr. of energy annually. The structures that were initially installed in the project included a diversion system, headrace, forebay, penstock, powerhouse, tail water canal, step-up substation, administration buildings and a transmission line. The new project will seek to maintain the current location of the existing hydraulic structure (weir), headrace, forebay, powerhouse, step up substation and tailwater canal.

The penstock alignment will be determined when the geotechnical and topographical surveys are completed. Therefore, water will be extracted from the left bank of the Moco Moco Creek.

Electricity supply in the Lethem area is currently provided by the district power company on a 24-hour basis and is generated from the company’s six diesel units with a total installed capacity of 3.825 million volts-amps (MVA) fuel. This accounts for an estimated 65 per cent operational costs. The fuel is transported by bulk transportation carriers, 450 kilometers from Georgetown to Lethem though unpaved roads, thereby making it challenging during the rainy seasons, resulting in delays in delivery.

Though generation cost is about US$0.49 kWh in Lethem, consumers currently pay an average rate of US$0.33 -0.40 per kwh, thus requiring government subsidies in the range of US$500,000 per annum. With income at subsistence level, the high cost of electricity supply remains a major burden on households and businesses, which is expected to intensify considering the expansion of businesses and government’s housing programmes in the area.

Therefore, while the area’s peak demand is 800 kW, it is expected to increase in the short to medium-term, particularly since the government has recently completed infrastructural works for an industrial estate in the town, which will add to the demand for a more affordable electricity supply.

Notably, this US$2.2 million plant, which is one of two being funded by the IsDB, is part of the Guyana government’s Hinterland Electrification Programme (HEP) that seeks to implement small, renewable energy projects for urban and off-grid communities. The Chinese government had previously funded a plant which was commissioned in 1999 at Moco Moco. However, it was damaged just four years in, and has been defunct ever since.

A hydropower plant is also set to be constructed at the Kumu Waterfalls at the base of the Kanuku Mountain Range, Region Nine. This project, too, is being funded by the IsDB.

Guyana’s President, Dr. Mohamed Irfaan Ali, has promised to provide 500 mW of new power before the end of his first term to facilitate energy needs brought on by the oil-driven growth of Guyana’s economy. This energy mix is being fueled by the gas-to-energy plant, the Amaila Falls Hydropower Project, solar energy developments and wind power.