OilNOWLatest News and Information from the Oil and Gas sector in Guyana
More
FeaturedNews
Updated: December 1, 2021 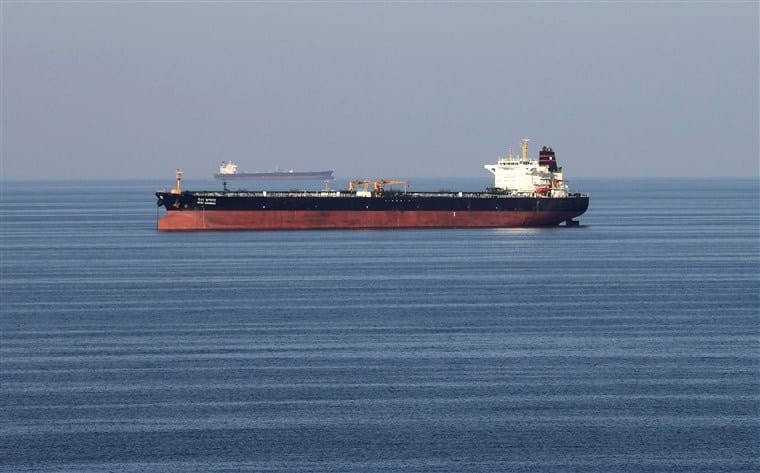 Oil prices, which had stabilized Nov. 29 following a steep selloff in the prior session, slid overnight following comments from drug-maker Moderna’s CEO Stephane Bancel Nov. 30 stating that current COVID-19 vaccines are unlikely to be as effective against the omicron variant.

On Nov. 29, the World Health Organization said the omicron variant poses a high global risk, and while emerging reports suggest it might not be as severe as initially thought, analysts nonetheless cautioned that more time was needed to assess the fallout.

“For global markets, transmissibility is more relevant than severity,” TD Securities analysts said in a note, adding, transmissibility should be more highly correlated to mobility restrictions than severity. While it remains to be seen whether more widespread lockdowns may occur across the globe, the probability of these events has risen.”

Both Brent and WTI settled at their lowest levels since Aug. 23.

“Energy traders will be stuck in wait-and-see mode over the next couple weeks until a clearer picture emerges over how bad lockdowns and travel restrictions get with this new … variant,” OANDA senior market analyst Ed Moya said in a note. “The short-term crude demand outlook is a giant question mark and that has many traders turning bearish with crude prices.”

These near-term demand concerns have weighed heavily on prompt-dated futures, sharply narrowing backwardation compared with longer-dated contracts. The year-ahead WTI contract settled at a $3.68/b discount to the front-month Nov.30, the weakest backwardation since Sept. 7.

With demand outlooks clouded by the variant’s spread, all eyes remain on the OPEC+ meeting Dec. 2, which could decide not to increase further crude supply temporarily, according to previously decided levels.

“I believe there is a chance OPEC+ will hold off their decision to raise production, particularly as the US is still planning to move ahead with the strategic reserves release,” said Ron Smith, senior oil and gas analyst at BCS Global.

The cartel’s original meeting was postponed from its initial date to allow more time for further information regarding the recent market developments to be processed. Additionally, a clause in the current agreement exists stipulating a potential pause of the decided supply increase for up to three months if current market conditions change.

At the same time, the market already showed concerns over the previous weeks regarding potential oversupply in 2022, while demand forecasts could have been too bullish, contributing as well to the recent pressure for oil prices.

“This variant could have been just the last straw in a combination of several other variables contributing to the recent price drop,” Smith added.