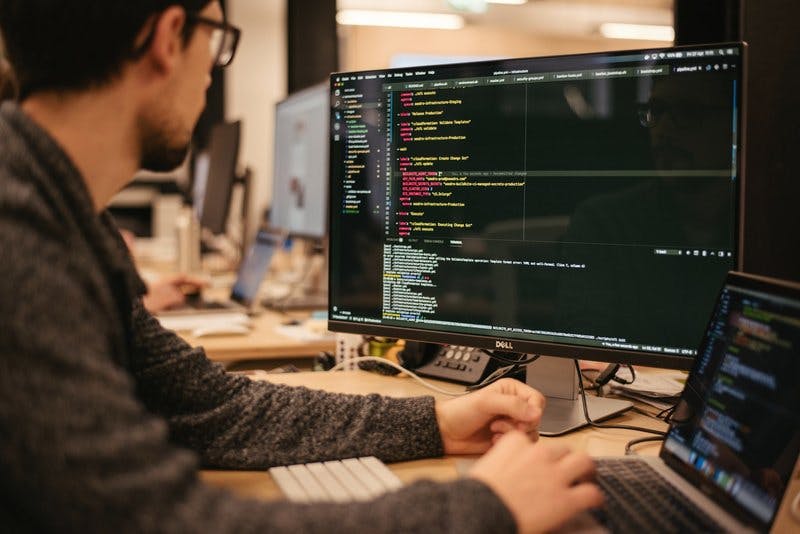 As Guyana’s prospects continue to improve with the discovery of over 8 billion barrels of oil equivalent resources and...
Read more

As interest mounts about the nature of farm-in agreements in South America’s newest oil and gas hotspot – Guyana...
Read more

Top oilfield services provider Schlumberger NV on Friday posted its third straight quarterly loss as this year’s slump in...
Read more
OilNOW
OilNow is an online-based Information and Resource Centre which serves to complement the work of all stakeholders in the oil and gas sector in Guyana.

GRA’s Head of Information Technology (IT), Sese Jones, told OilNOW on Tuesday the plan is to move the company from a partial manual system to a complete automated system that will significantly increase the rate of transactions, while providing greater levels of efficiency.

This, he added, is especially critical with the advent of the oil and gas industry in Guyana.

“We expect to process thousands of transactions in the oil and gas sector and currently our system cannot get through those in an effective manner to make sure Guyana gets its best money out of the oil industry. Therefore, we must upgrade to a more effective tax administration system,” he stated.

Jones said this new system will lend to Intelligence driven analysis, where anomalies will be quickly detected and addressed.

The IT Head also explained that it will be a centralized software that connects all GRA branch offices around the country.

“Compare that to our current state; if a file is physically in Linden, Region 10, and unless that file was scanned and is part of our scanned data, we in essence would have to wait until that file transfer before someone else processes that transaction, but in this new system that file will be quickly detected and as soon as someone makes a change on the system, everyone has access to it.”

The project is expected to have a duration of three years with the most impactful period being year one and two.

“In the first year, we are totally replacing our tax administration software and introducing the first year of the online services. In the first year, you will be able to file individual income tax, corporation tax and several other return filing. You can also check your account balances and so on”, he pointed out.

However, he said, the only limitation in that process is that the agency would not be able to immediately settle payments online, since this has a lot to do with the banking system, but it is working to have that addressed.

Jones was asked if he thinks that with first oil mere months away, if the implementation of such a system should have been done several months ago.

“With the pace at which we are moving, it would not make a significant difference,” he said, adding, “As it is right now, we are working with all the taxpayers. We have dedicated tax officers that work with all large taxpayers so all that will happen once we do this is improve the quality of service that we are able to offer. As it stands right now, we do a fairly decent amount of monitoring, but more has to be done.”

Jones said it is also important to note that the foreign companies in the oil and gas industry that are coming to Guyana to invest are demanding a certain standard from the regulatory agencies.

“The important thing with dealing with a lot of these people that come with oil is that they are most likely coming from a country that is a bit more sophisticated than ours and expect certain types of service from their regulatory agencies so it is important that we ensure that we meet that expectation, because at the end of the day, it is to our benefit,” he pointed out.

DataTorque’s Managing Director, Bill Chatwin, has said the company is proud to be able to assist in the GRA’s process of public tax reform and modernisation programme. “Our system will make it easier for the GRA to expand its tax base, particularly with an expanding oil and gas industry,” he said.

DataTorque, a Microsoft gold partner, was founded in 1994 and develops taxation, customs and transport systems used by governments in Africa, The Americas, Europe and the Pacific to collect billions of dollars of revenue.

Meanwhile, GRA officers are also receiving the necessary training to aid in the operationalisation of the automated system.

While preliminary work on the project commenced in June/July of this year, the actual software configuration, change management systems and staff training will officially commence in January 2020.

According to Jones, the aim is to deliver the first phase of the project by July of next year.

The Guyana government is expending approximately 6 million US dollars on the project.

As Guyana’s prospects continue to improve with the discovery of over 8 billion barrels of oil equivalent resources and start of oil production last...
Read more
News

Even as the world buckles from the impact of the global pandemic, oil exploration and production operations continue at full speed in the South...
Read more

As Guyana’s prospects continue to improve with the discovery of over 8 billion barrels of oil equivalent resources and start of oil production last...
Read more

Even as the world buckles from the impact of the global pandemic, oil exploration and production operations continue at full speed in the South...
Read more

Int’l expert due in November to aid GRA in setting up...