OilNOWLatest News and Information from the Oil and Gas sector in Guyana
More
FeaturedNews
Updated: July 5, 2021

No commercial oil at Jabillo-1, Sapote is next target 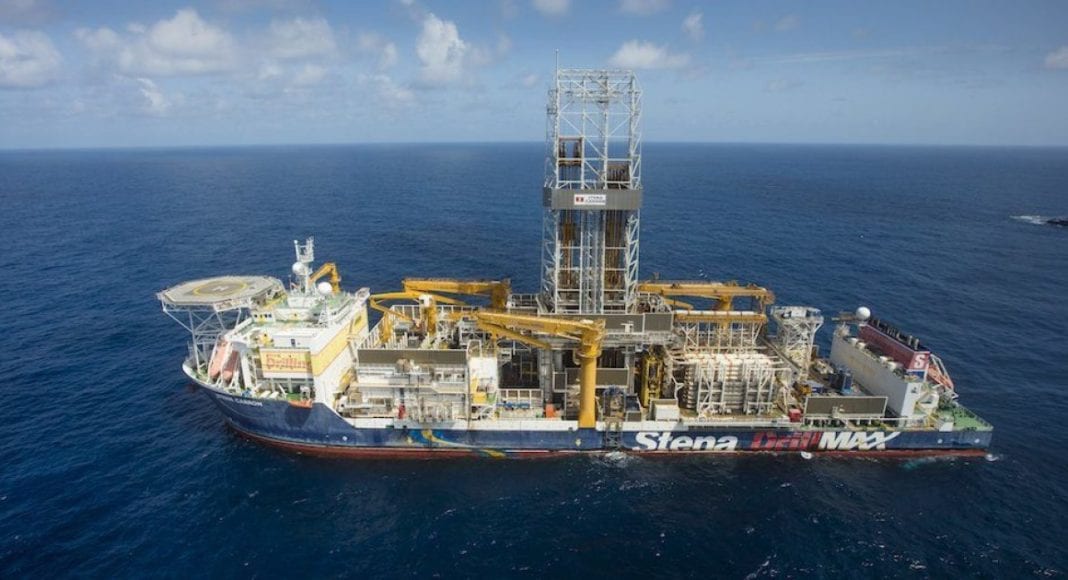 Westmount Energy Ltd., said on Monday it has been informed by JHI Associates Inc. that the Jabillo-1 well on the Canje block reached target depth without encountering commercial hydrocarbons.

Westmount said project operator ExxonMobil will now switch attention to the Sapote-1 well, more than 100 kilometres away, to test the largest prospect to date on the Canje block. This would be the third in a 3-well campaign planned on the block this year. A non-commercial strike was already made at the first prospect to be drilled on the block – Bulletwood.

Sapote-1 is located closer to Exxon’s Upper Cretaceous discoveries in the Stabroek block. It is described as an independent multi-layer prospect, which will evaluate several Upper Cretaceous targets.

Westmount said it is anticipated that Sapote-1 will be spudded in mid-August using the Stena DrillMAX drillship, with results due to follow in October.

Westmount retains an indirect interest in the Canje block via its 7.2% shareholding in JHI Associates, which holds a 17.5% stake in the block – alongside Exxon with 35%, Total with 35% and Mid-Atlantic Oil & Gas Inc with 12.5%.

The Jabillo-1 well was drilled down to 6,475 meters. It was drilled in 2,903 meters of water by the Stena Carron drillship. It will be plugged and abandoned. 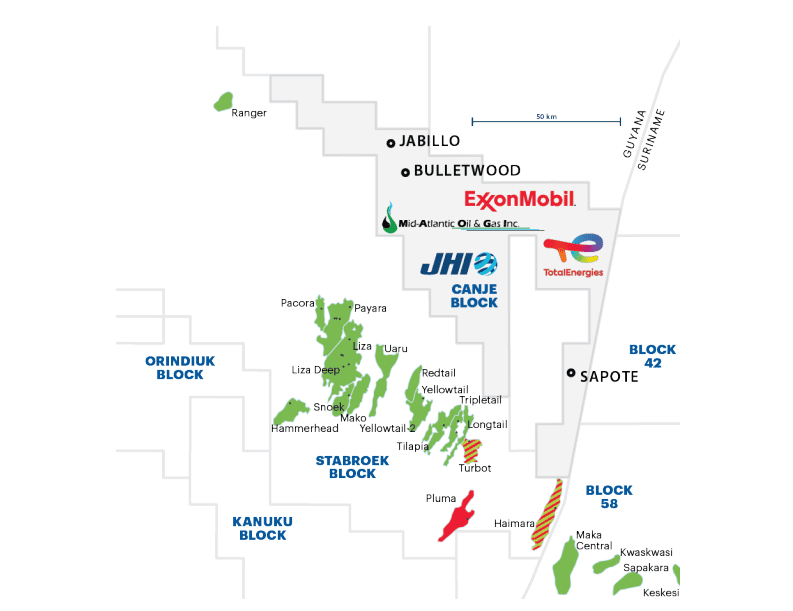