OilNOWLatest News and Information from the Oil and Gas sector in Guyana
More
FeaturedNews
Updated: October 27, 2018 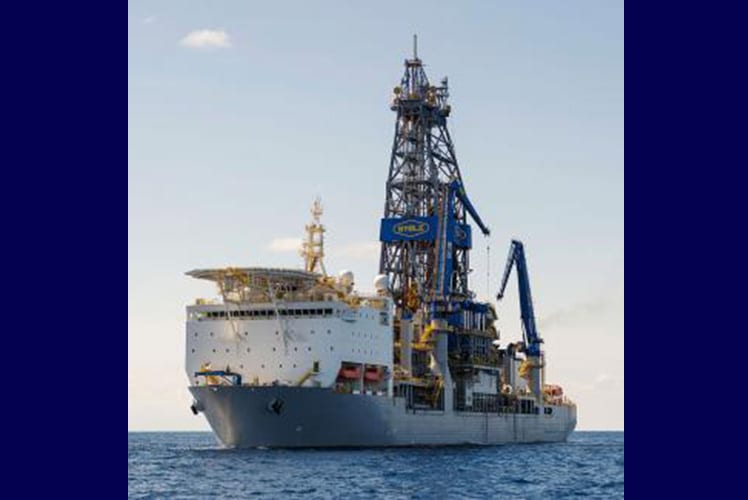 The Noble Tom Madden drillship arrived offshore Guyana on Friday. The 752 ft vessel was contracted by ExxonMobil Guyana to undertake exploration activities in the 6.6 million acres Stabtoek Block where a record 9 discoveries have already been made, amounting to more than 4 billion barrels of recoverable oil.

The Tom Madden has a water depth of 10,000 ft and drilling depth of 40,000 ft. The vessel, built in 2014 by Hyundai Heavy Industries, will be ExxonMobil’s third drillship to operate in the Stabroek Block. The Noble Bob Douglas and the Stena Carron have been operating off the Guyana coast over the last several months.