OilNOWLatest News and Information from the Oil and Gas sector in Guyana
More
FeaturedNewsRegional
Updated: October 27, 2018 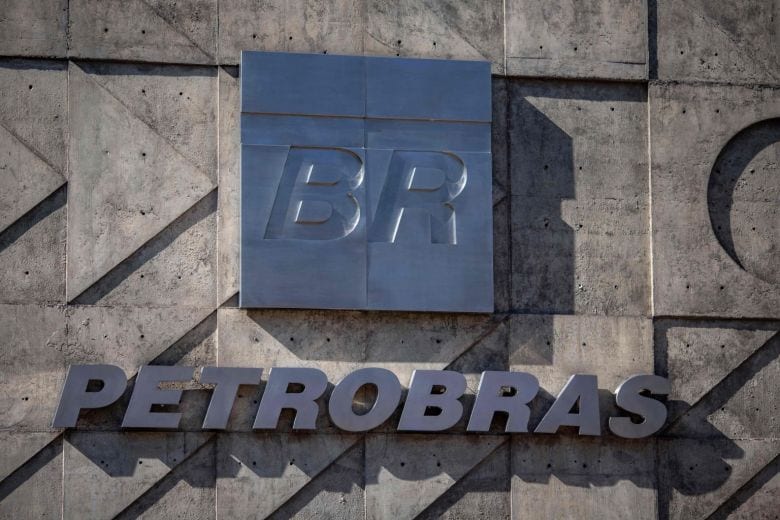 According to an S&P Global Platts report, the group acquired the area during Brazil’s third subsalt production-sharing auction in October 2017.

“Peroba is the first of seven blocks acquired in 2017 and 2018 under the production-sharing regime to start drilling,” state-led Petrobras said in a statement.

The start of drilling followed a wave of seismic-acquisition activity that represented the first concrete advance in exploration activity after several years of stagnation caused by a corruption scandal at Petrobras and the collapse in oil prices. Petrobras was joined by BP, Norway’s Equinor, ExxonMobil, Shell and Total in revitalizing portfolios of onshore and offshore acreage during a grand reopening of Brazil’s oil patch over the past two years.

Peroba was considered one of the top areas available during the subsalt production-sharing auction, which triggered heated bidding from three separate consortia. Petrobras owns a 40% operating stake in the field, while BP has 40% and CNPC has 20%. The group paid a signing bonus of Real 2 billion ($630 million) and guaranteed the government 76.96% share of profit oil to win development rights to Peroba.

Peroba is located about 300 kilometers offshore Rio de Janeiro state. The block comprises an area of nearly 1,100 square kilometers, with water depths at 2,100-2,600 meters, Petrobras said. It is sandwiched between the Lula Field to the north and the Sapinhoa Field to the west. Lula and Sapinhoa are Brazil’s two biggest oil and natural gas producers.

“The location close to these fields, which are among the most productive in the subsalt, indicates the high potential of the area,” Petrobras said.

Brazil held six separate licensing sales since late 2017, including the fifth subsalt production-sharing auction in late September, after reform efforts set a fixed calendar for annual bid rounds, opened subsalt fields sold under production-sharing contracts to operation by international oil companies and reduced requirements to use locally produced goods and services in exploration and development. The sales are expected to drive Brazil’s crude oil production to 5.5 million b/d by the mid-2020s, up from about 3 million b/d currently.

Petrobras remains the biggest stakeholder in the subsalt, but shifted company policy amid newfound freedom from government meddling to share risk via strategic partnerships with several of the industry’s top players. The move to reduce risk included ceding operational control of fresh acreage to Equinor, ExxonMobil and Total, for example, in favor of minority stakes.

In total, Petrobras acquired stakes in 21 new exploration blocks across the production-sharing and concession sales, the company said.

“These new projects contribute to the strengthening of Petrobras’ exploration portfolio, ensuring the sustainability of the company’s future production,” Petrobras said of its recent purchases. (S&P Global Platts)