OilNOWLatest News and Information from the Oil and Gas sector in Guyana
More
FeaturedNewsRegional
Updated: October 27, 2018

Trinidad set to offer 8 blocks in November bid round 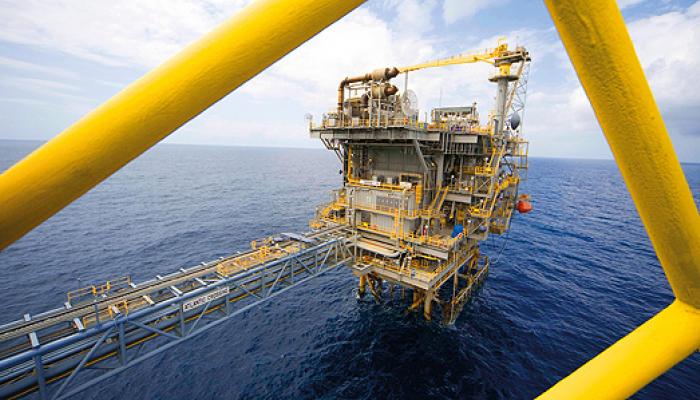 Trinidad and Tobago will put up 8 blocks in a new shallow water bid round set to take place in November. According a report in the Guardian, this was confirmed by Permanent Secretary in the Ministry of Energy and Energy Industries, Penelope Bradshaw Niles.

The Guardian reports Niles as saying not only will this bid round be launched in a few weeks but there are plans afoot to have two bid rounds next year including offering some deep water blocks.

Six of the blocks are located in the shallow water surrounding Trinidad and two in Central Trinidad.

According to the Guardian, the Ministry first announced that the bid round will take place in the first quarter of 2018, that was then pushed back to the end of June, and now it has moved to November. It is expected that there will be significant interest in the blocks since some are expected to be gas prone and with the shortage of natural gas in the country there will be an almost guaranteed market for the gas.

Further, the blocks are in shallow water and therefore less expensive to explore and develop, than in the deep water.

The blocks are also located relatively closely to existing infrastructure, allowing them to be quickly developed if eco­nom­i­cal­ly viable discoveries are made and in the case of NC­MA 2 and NC­MA 3 they are close to NC­MA 4 which is op­er­at­ed by Royal Dutch Shell and is thought to contain natural gas, the Guardian reported.