OilNOWLatest News and Information from the Oil and Gas sector in Guyana
More
FeaturedNews
Updated: October 12, 2018 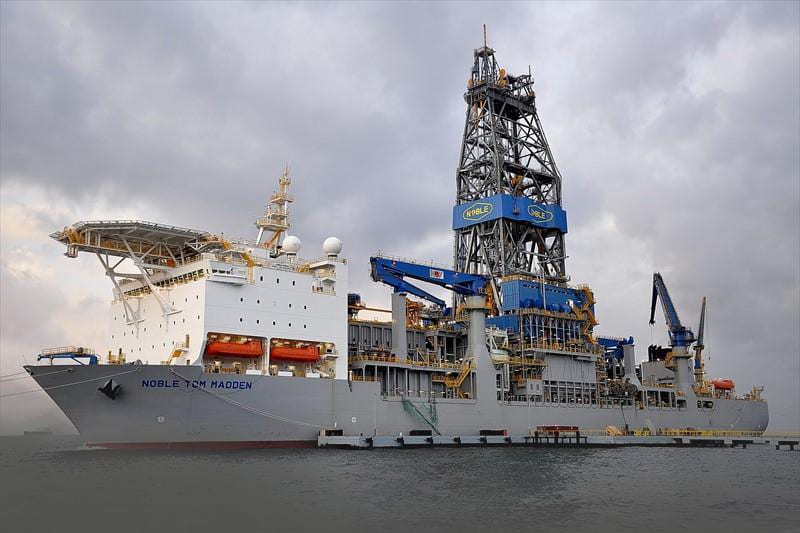 ExxonMobil Guyana is eagerly awaiting the arrival of its third drillship; the Noble Tom Madden, which will begin searching for oil at the Pluma prospect in the south portion of the Stabroek Block by the end of October.

The company’s Senior Director, Public and Government Affairs, Deedra Moe, said in an interview on Tuesday that the Tom Madden will help to accelerate the search for more oil in the 6.6 million acres Stabroek Block.

“When it comes it will move to…the south portion of the Stabroek Block and it will be drilling the well Pluma. We are really pleased with the success here. I think with every well we drill, especially on the exploration side, we feel like we have a better understanding of the dynamics and how the geology is formed so we are really  positive about even future opportunities within the block,” she said.

ExxonMobil has made a record 9 discoveries to date offshore Guyana totaling more than 4 billion barrels of recoverable oil.

Liza Phase 1, which is expected to begin producing oil by early 2020, will use the Liza Destiny FPSO vessel to produce up to 120,000 barrels of oil per day. The US oil major estimates daily production in the South American country could hit 750,000 barrels per day by the mid-2020s from multiple developments offshore.