OilNOWLatest News and Information from the Oil and Gas sector in Guyana
More
FeaturedNews
Updated: March 16, 2020 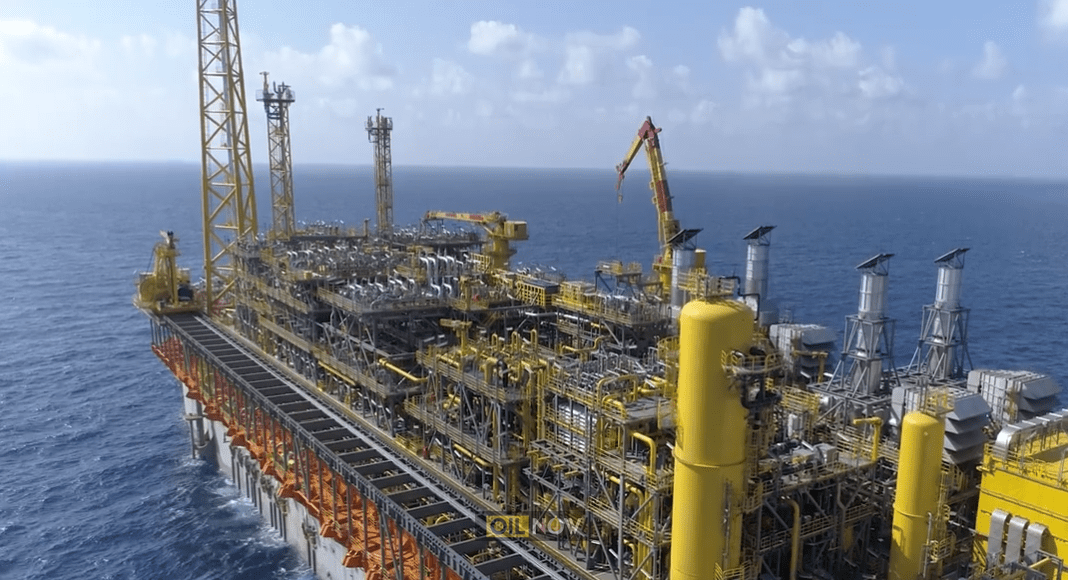 Saudi Arabia kicked off an oil price war with Russia at a time when the world is dealing with the coronavirus outbreak decimating supply chains, inducing panic buying and grounding flights, as reported by Al Jazeera on March 15. But production from non-OPEC countries such as the South American country of Guyana is expected to continue being strong unless prices stay below US$30/bbl for an extended period.

UK-based Wood Mackenzie said in a report published on March 13 that the resilience of non-OPEC production has been a persistent irritation to OPEC since the last price collapse and may well remain so for some years yet. Led by US tight oil, non-OPEC producers have captured almost 100% of contestable demand growth since 2015, as OPEC’s market share has shrunk from 40% to 36%.

Simon Flowers, WoodMac’s Chairman, Chief Analyst and author of The Edge said there’s material new supply growth on the way in the next two or three years from outside the US – projects in Norway, Guyana, Brazil and Canada.

Flowers has said Guyana is in a unique position as the world’s newest major oil producer. “The giant oil fields will deliver untold riches to this nation of only 0.8 million people. Guyana will, as output builds, rise to be king of the heap. Production per capita will eclipse even that of the leading Middle East producers, Kuwait, UAE and Saudi Arabia.”

Can the industry live with prices under US$40/bbl?

Survive, perhaps, but thrive, no, Flowers pointed out. Companies cut corporate cash flow breakevens from over US$90/bbl in 2014 to an average of US$53/bbl this year. “Does management have the stomach – or scope – to do it again? Heavily indebted and high-cost producers may fail – the US L48 is particularly vulnerable.”

For the survivors, there’s an opportunity to accelerate future-proofing for the energy transition. He said in upstream, that’s going beyond the inevitable cost cuts, reduced investment and, for most, lower shareholder distributions. “E&P in the future has to run with fewer people, which will need a ramp-up in digitalisation – automation, robotics, artificial intelligence. Some reckon parts of an E&P business can run on less than half the present workforce. Now may be the time to start the ball rolling,” Flowers stated.