OilNOWLatest News and Information from the Oil and Gas sector in Guyana
More
FeaturedNewsRegional
Updated: March 17, 2020 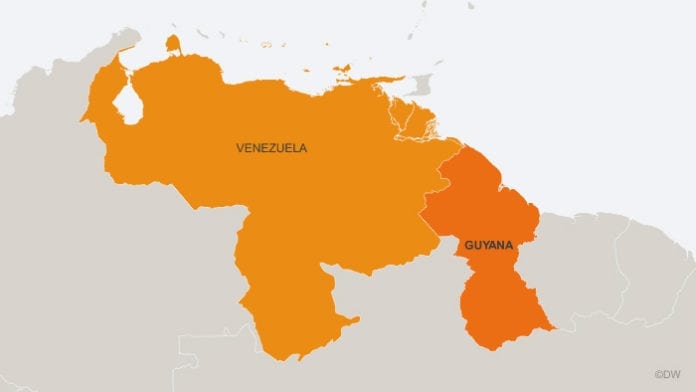 The International Court of Justice (ICJ), the principal judicial organ of the United Nations, has indicated that the oral proceedings scheduled to begin on March 23, 2020 concerning the Arbitral Award of October 3, 1899 (Guyana v. Venezuela) have been postponed.

Guyana’s Ministry of Foreign Affairs in a statement on Monday said the postponement is due to the current worldwide health crisis.

“The Court has further informed that it will give a decision on a new date in due time,” the foreign ministry said.

The hearings were expected to give the Parties to the case the possibility to address the question of the jurisdiction of the Court.

Venezuela has maintained that the ICJ has no jurisdiction to hear the case involving its claim over territory that was settled in an Award Regarding the Boundary between the Colony of British Guiana and the United States of Venezuela, of October 3, 1899. Guyana is asking the ICJ to “to confirm the legal validity and binding effect” of this award.

The border controversy between the two countries intensified after US oil major ExxonMobil discovered large quantities of oil off the Guyana coast back in 2015. The English-speaking South American country began producing oil in December last year and exploration and development activities continue offshore.