OilNOWLatest News and Information from the Oil and Gas sector in Guyana
More
FeaturedNews
Updated: August 20, 2018 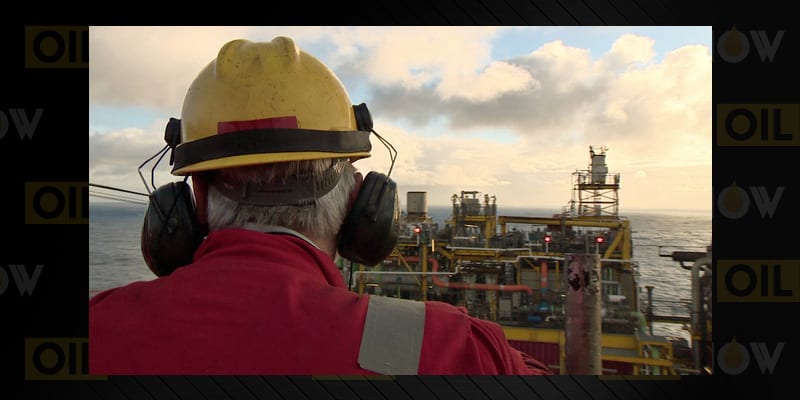 Total confirmed Monday its North Sea production, which feeds the Forties crude stream, had been shut down due to a fifth day of strike action by the Unite trade union, S&P Global Platts said in a report.

The fields together produce around 70,000 b/d of oil and the main gas producing hub, Elgin-Franklin, produces around 350 MMcf/d. The oil contributes to the UK’s main crude export grade, Forties, exported at Hound Point, and a portion is sent to Petroineos’ Grangemouth refinery. Gas is sent through the SEAL pipeline to Bacton.

The 24-hour “stoppage is underway and we have shut down as a result,” Total said in an emailed comment.

The series of 12-hour and 24-hour strikes have been going for a month and with other disputes suggest the North Sea may be entering a period of renewed union activism after several strike-free years during the price downturn.

Unite said last week it had made a “series of counter-proposals” that Total was now considering ahead of further talks between the union and the oil major on Thursday, August 23.

The dispute centers on the three-week shifts Total is asking its offshore workers to agree to.

So far the shutdowns have not been seen to have a major impact on Forties loadings, although there have been some loading delays. (S&P Global Platts)