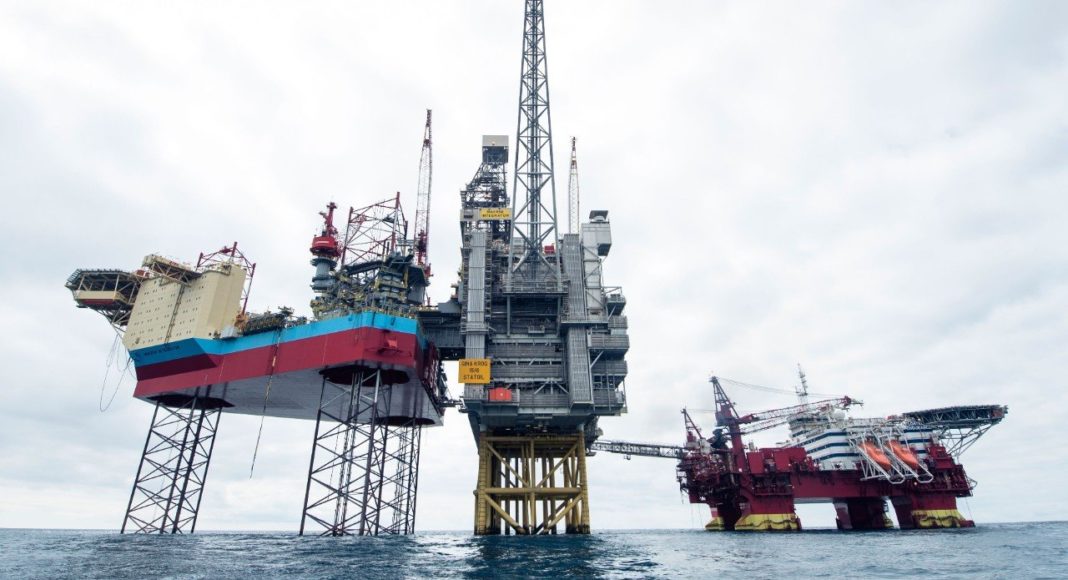 Thirty companies have received offers of ownership interests in a total of 61 production licences on the Norwegian Shelf in the Awards in Predefined Areas (APA) 2020, the Norwegian Petroleum Directorate said on Tuesday.

The authorities assessed applications from a total of 33 companies during autumn last year.

“This year’s award of 61 new production licences to as many as 30 companies shows that the petroleum industry still has significant expectations of making profitable discoveries on the Norwegian Shelf,” says Director Licence Management in the Norwegian Petroleum Directorate, Kalmar Ildstad.

“It’s positive that the companies are showing significant interest in exploring in areas with known geology, and close to existing infrastructure,” Ildstad stated.

The Norwegian Petroleum Directorate said the player landscape in this APA award is very diverse. Both small companies and major international players are being offered exploration acreage.

Norway has said it expects oil production to rise by 19% through to 2024 on the back of new developments such as Johan Sverdrup, while it is eyeing emissions reductions in the order of 40% in the coming years.