Norway set to ramp up oil production by 19% 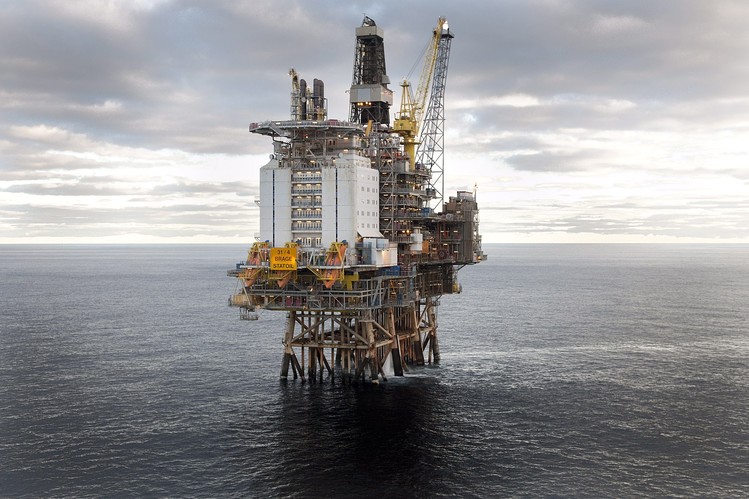 (S&P Global Platts) Norway expects its oil production to rise by 19% through to 2024 on the back of new developments such as Johan Sverdrup, while it is eyeing emissions reductions in the order of 40% by the industry, regulator the Norwegian Petroleum Directorate said on January 14.

In an annual update, the NPD confirmed a relatively bullish near-term outlook for Western Europe’s largest oil and gas producer, which accounts for around two-thirds of oil output in the North Sea region, or roughly double the level of the UK.

It estimated Norway’s 2020 oil production at 2.0 million b/d, up 15% from 2019, with the crude oil portion of this amounting to 1.69 million b/d and the remainder being natural gas liquids and condensate.

State-controlled Equinor said in November Johan Sverdrup output, which has become a major feedstock for Chinese independent refineries, could rise beyond first-phase levels of 500,000 b/d by the middle of this year thanks to increased water injection.

Amid a lack of major discoveries in recent years, the NPD underlined the role of enhancements to mature fields and additional small developments. “History over the past 20 years has shown that smaller discoveries, with volumes up to 25 million cubic meters of oil equivalent (160 million boe), together contribute to more value creation than the larger discoveries made during the same period,” it said.

The NPD also said investment in the Norwegian industry had held steady despite last year’s price crash, rising 3% in 2020 to NOK155 billion ($18 billion). It forecast investment in currently producing fields would fall 8% this year to NOK109 billion, with investment in ongoing development projects falling just 3%, to NOK35 billion. The relatively bullish forecast reflects Norway’s announcement of temporary tax breaks in June intended to support investment in the wake of the price crash.

Norwegian crudes account for more than half of the oil assessed in S&P Global Platts’ Dated Brent price assessment process, used as a benchmark for the worldwide oil trade.

The regulator also highlighted progress on reducing the industry’s CO2 emissions, mainly achieved so far by connecting offshore oil and gas facilities to the national electricity grid, which in turn relies on hydropower from the country’s fjords. Norway also has a number of carbon capture and storage projects underway. The UK’s more mature oil and gas industry is trying to emulate such emissions reductions, with plans to connect offshore oil and gas platforms to renewable power generation sources such as wind.

“Given the current approved plans, CO2 emissions will be around 3.2 million mt lower per year in 2023 than would otherwise have been the case,” the NPD said. “Additional projects are also being planned [and if approved], the avoided emissions could increase to around 4.9 million mt of CO2 per year. This accounts for close to 40% of total emissions from the petroleum industry in 2019.”

More workers come out in Norwegian oil and gas strike