OilNOWLatest News and Information from the Oil and Gas sector in Guyana
More
FeaturedNews
Updated: March 15, 2022

Norway’s Equinor will stop trading Russian oil after this month 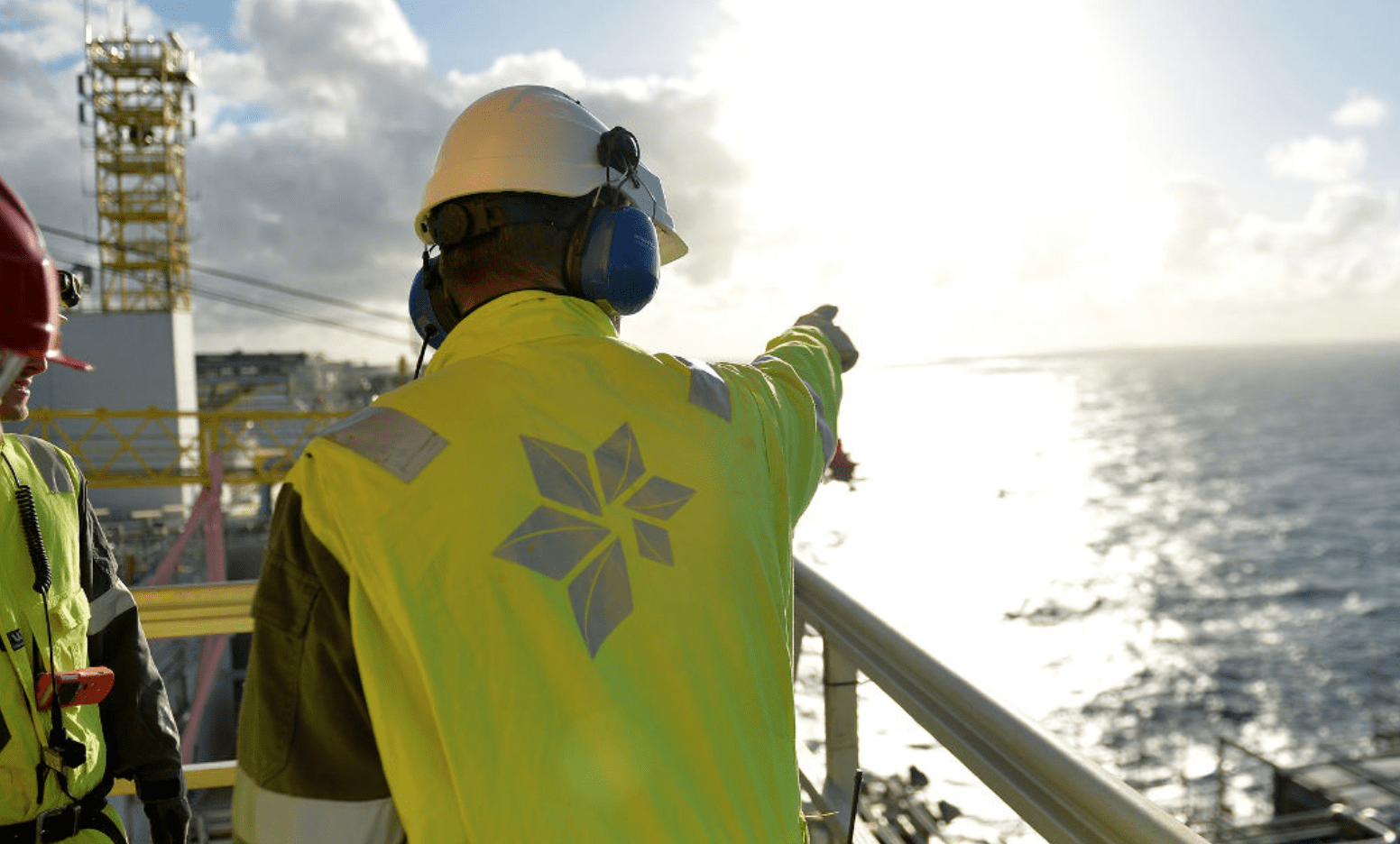 (S&P Global Platts) Norway’s state-controlled Equinor is to stop trading or transporting Russian oil, it said late March 14, following a decision to exit its Russian joint ventures in response to the invasion of Ukraine.

In a statement, Equinor said it had some ongoing contractual commitments involving Russian oil including contracts to receive four cargoes in March but would not enter into new agreements.

“A decision has been made that Equinor will also stop trading in Russian oil. This means that Equinor will not enter any new trades or engage in transport of oil and oil products from Russia,” the company said.

“This is part of Equinor’s efforts to exit Russia and includes getting a full overview of all relevant aspects, including legal obligations,” it added.

The move follows similar decisions by BP and Shell announced March 8 on ending their purchases of Russian oil and gas.

Equinor said it had signed contracts in January for four cargoes to be received in March, of which two have been sold on to Asian customers, one is a naphtha cargo to be delivered into a storage facility contracted by the company and the fourth is feedstock for Norwegian refinery Mongstad.

“Receiving these cargoes is in full compliance with current sanctions. Equinor is continuing its work to exit Russia in a responsible way while ensuring compliance with all applicable laws, including sanctions,” the company said.

Equinor announced Feb. 28 it was exiting projects in Russia, including Angara, a new joint venture with state-owned Rosneft from which the Norwegian company derived 12,000 b/d of oil in 2021.