OilNOWLatest News and Information from the Oil and Gas sector in Guyana
More
FeaturedNews
Updated: January 25, 2021 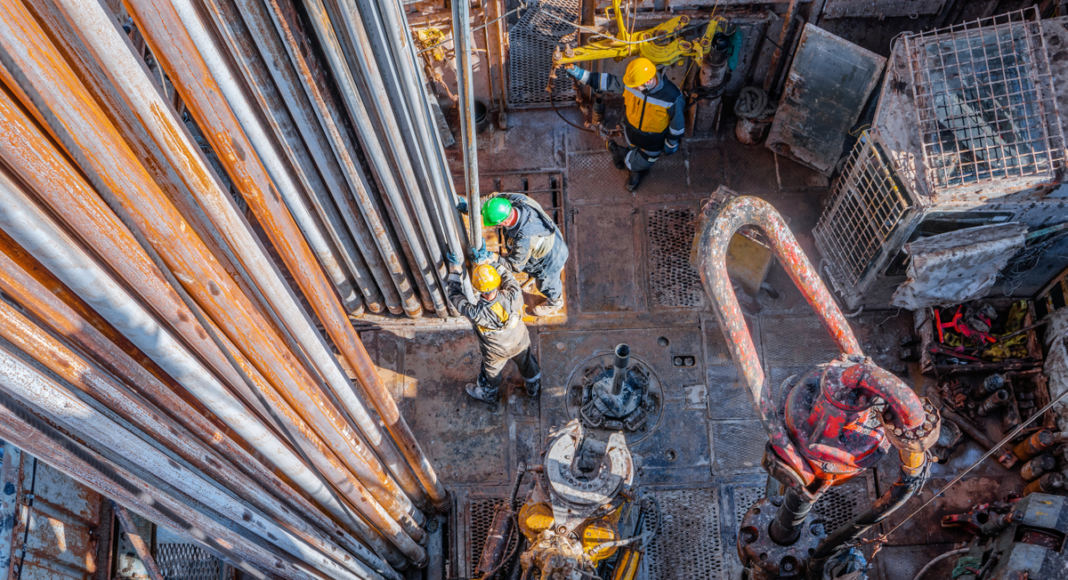 Oil and gas supply chain companies have seen their profits squeezed since the E&P cost cuts of the previous downturn – and just as the industry could finally hope for better days, the coronavirus pandemic caused the value of 2020’s awarded contracts to slump to a 16-year low of $446 billion, Norway-based Rystad Energy said.

At the same time, the consultancy group said transition to cleaner energy technologies is accelerating and many suppliers will have to make existential changes to survive.

Drilling tools and services, seismic and G&G, OCTG, land and offshore drillers, SURF, and subsea equipment all declined by between 30% and 40% last year.

In Guyana, TechnipFMC was awarded a contract by ExxonMobil affiliate Esso Exploration and Production Guyana Limited, for delivery of the subsea system for the Payara development project. TechnipFMC said it will manufacture and deliver the subsea production system, including 41 enhanced vertical deep-water trees and associated tooling, six flexible risers and ten manifolds along with associated controls and tie-in equipment.

According to Rystad Energy, the supply segments that fared better (relatively speaking) were operational support with awarded contract value dropping 9%, subsea services (-9%) and offshore facility leasing companies (-11%). The only supply segment that managed to score better than in 2019 was maintenance, rising 2.1% in 2020 to $72 billion.

“The past year has been a stormy one for the oilfield services industry. Out of the handful of contracts awarded, Brazil and Norway offered the lion’s share. Meanwhile, several already awarded contracts came under scrutiny, with many contractors receiving requests for revised prices,” says Chinmayi Teggi, energy research analyst at Rystad Energy.

Even if 2021 proves to be a better year, the service industry will struggle to replicate former glories, especially as the entire energy industry is being pushed to embrace the energy transition and offer less carbon-heavy solutions.

Suppliers now face the existential question: Can they build viable, long-term strategies on their current operating model and market exposure? This question is becoming more urgent as stakeholders such as the financial industry discriminate against oil and gas-related securities due to inherent energy transition risk – the idea that value is at risk as markets deteriorate during the energy transition.

Rystad Energy said the maintenance segment ends up as the most resilient sector by far, thanks to its already diversified nature and its high reliance on OPEX budgets, enjoying a resilience score of 56 (100 is max). Operational and professional services also scored high (49), helped by resilient budgets. Transportation and logistics, drilling tools and commodities, topside and processing equipment, and the EPCI sector were close, scoring between 44 and 46.

In the other end of the scale, seismic and G&G struggles with a setup highly geared towards oil and gas and largely relies on a very exposed customer budget item, namely exploration, ending with a score of just 29. Other struggling sectors were well service (33), rigs and drilling contractors (34) and subsea equipment and installation (37).

In three of the five dimensions the scores of each sector seem relatively even. Rystad Energy said this is due to the large number of industry participants in each sector, which gives a broad distribution of exposure across geographies, customers, hydrocarbon types and customer emission intensities.