OilNOWLatest News and Information from the Oil and Gas sector in Guyana
More
FeaturedNewsProduction
Updated: November 18, 2017 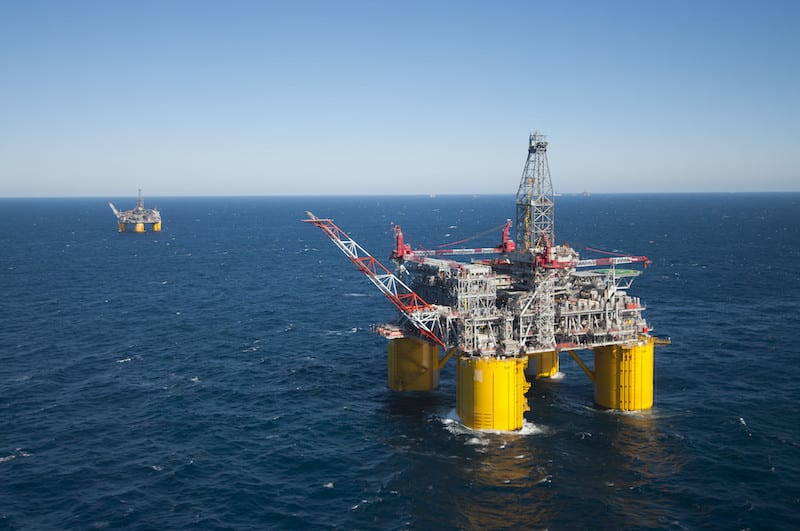 (Reuters) Oil prices climbed on Nov. 17 but were still heading for their first week of losses in six, weighed down by Russian hesitation for extending a global pact to cut output and curb oversupply.

But prices were still on track to fall between 2 and 3 percent since the end of last week.

“After five days of continuous losses, an upside correction is always on the cards. Such a jump, however will not mean a change of heart,” said PVM Oil Associates analyst Tamas Varga.

The Organization of the Petroleum Exporting Countries, Russia and several other producers have restricted their oil output since January to prop up prices. The deal expires in March and was expected to be extended at a Nov. 30 OPEC meeting.

U.S. investment bank Jefferies said Russian backing for formalising an extension appeared “questionable, even if only to defer the decision” to the first quarter of 2018.

The uncertainty has undermined a rally that took Brent above $64 last week.

Saudi Arabia signalled its willingness to extend the curbs. Energy Minister Khalid al-Falih said on Thursday that targets to cut the global oil surplus would not be reached by March.

Some analysts said the market’s focus on OPEC’s output cuts was overstated, saying its impact on surpluses had been modest.

“After all, the need to further extend the agreement shows that the strategy is not working,” commodity researchers at Commerzbank said, adding that the “key factor” was rising U.S. shale oil output.

The International Energy Agency said on Thursday that the U.S. would account for 80 percent of the global increase in oil production over the next 10 years.

“Let’s assume that U.S. oil production continues its upward trajectory. They could very well be at 10 million bpd by the end of 2017,” said Matt Stanley, a fuel broker at Freight Investor Services (FIS) in Dubai.