OilNOWLatest News and Information from the Oil and Gas sector in Guyana
More
FeaturedNews
Updated: November 7, 2022 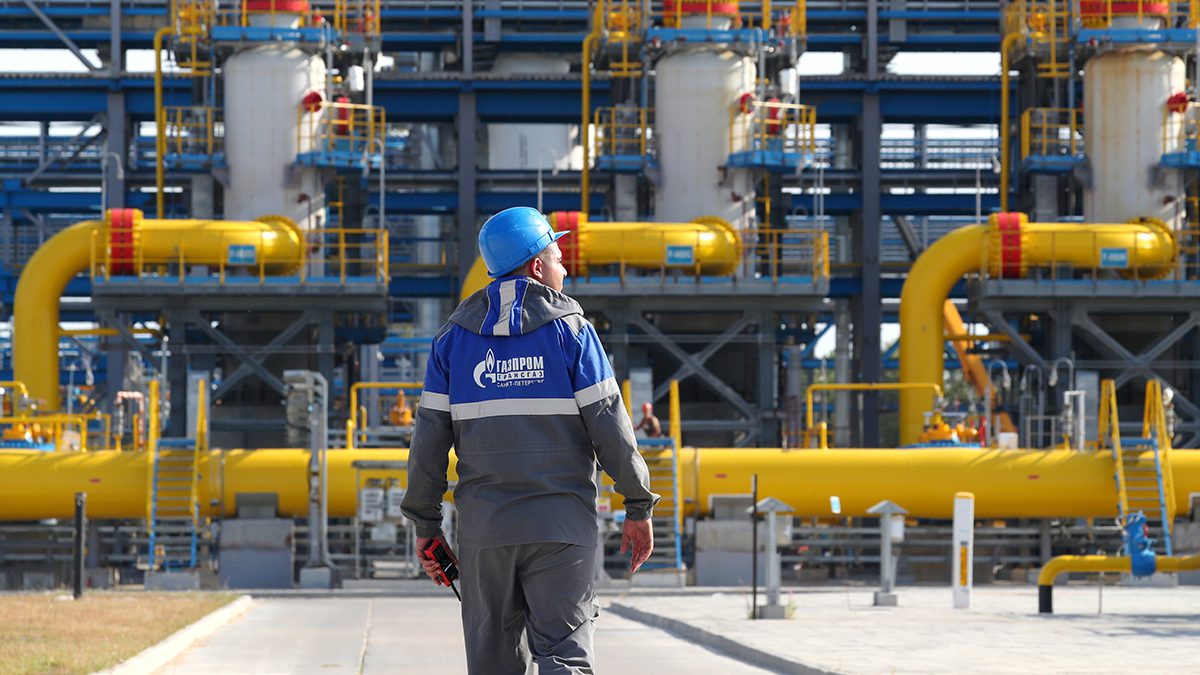 While it was pleased to net a record-breaking US$6.6 billion in earnings during the 2022 third quarter, French multinational conglomerate, TotalEnergies has expressed concern about the circumstances that led to its big payday.

Its Chief Financial Officer, Jean-Pierre Sbraire noted recently that the war in Ukraine has admittedly led to the strengthening of the company’s balance sheet as well as its ability to share more fiscal benefits with employees and shareholders.

Be that as it may, the CFO said one cannot ignore the fact that the third quarter environment was marked by volatility at a very high level on account of the conflict. Sbraire said the two-million-barrel cut announced by OPEC in October and set to take effect this month also signals the group’s interest to remain in control. He alluded to the impacts of such a decision, stating that it risks injury to world economic growth.

Indeed, Russia’s invasion of Ukraine has kept oil prices at high levels, leaving oil companies to benefit handsomely from the supply shocks incurred. ExxonMobil Corporation for example, bagged a record-breaking US$19.7 billion in the third quarter while its peers, Hess Corporation and CNOOC Limited bagged US$515 million and US$5.1 billion respectively. This trend is set to continue into the fourth quarter with OPEC’s production cut.

In the meantime, organisations such as the World Bank have been forced to amend their outlook for global growth, stating that the ongoing war in Ukraine has dimmed prospects of a post-pandemic economic recovery. It said this is the case especially for emerging and developing economies in the Europe and Central Asia region.

In its October Economic Update, the institution said economic activity will remain deeply depressed through next year for that region, with minimal growth of 0.3% expected in 2023, as energy price shocks continue.

The International Monetary Fund (IMF) has also condemned the war, stating that it has unleashed cataclysmic disruptions in trade and food. It said high inflation will now be a clear and present danger for many countries.