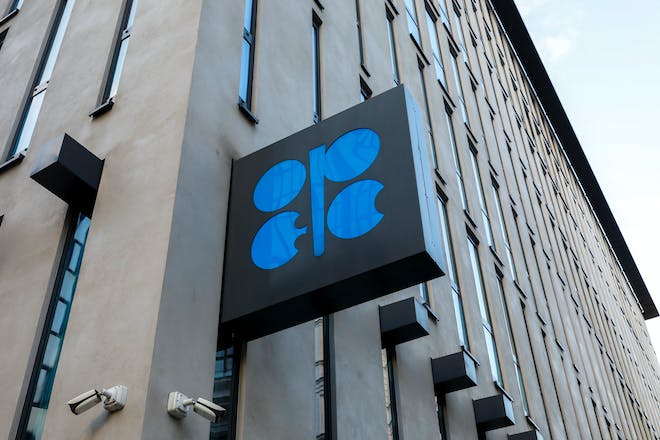 Led by Russia and Saudi Arabia, the Organisation of the Petroleum Exporting Countries and its key allies known as OPEC+ agreed this week to cut production by 2 million barrels per day (bpd). Importantly, this is the largest reduction since April 2020, and would no doubt keep oil prices high amid low global inventories.

The OPEC+ coalition said the production cut from 43.8 million barrels a day to 41.8 million would take effect in November 2022.

The top US officials said the decision is particularly concerning especially when one considers that the global economy is grappling with the continued negative impact of Russia’s invasion of Ukraine.

At a time when maintaining a global supply of energy is of paramount importance, the officials said this decision will have the most negative impact on lower- and middle-income countries that are already reeling from elevated energy prices.

At the President’s direction, the White House said the US Department of Energy will deliver another 10 million barrels from the Strategic Petroleum Reserve (SPR) to the market next month, continuing the historic releases the President ordered in March.

President Biden will also continue to direct SPR releases as appropriate to protect American consumers and promote energy security, and he is directing the Secretary of Energy to explore any additional responsible actions to continue increasing domestic production in the immediate term.

The President also called on U.S. energy companies to keep bringing pump prices down by closing the historically large gap between wholesale and retail gas prices — so that American consumers are paying less at the pump.

Considering the oil cartel’s actions, the Biden Administration said it will also consult with Congress on additional tools and authorities to reduce OPEC’s control over energy prices.
President Biden also said the production cut is another stark reminder of why it is so critical that the United States reduces its reliance on foreign sources of fossil fuels.

As Russia deliveries dwindle Germany has looked to Guyana, other locations for rare imports | OilNOW

According to the Financial Times, the production target could be seen as a major political blow since the decision came after Biden’s controversial visit to Saudi Arabia some months ago in an effort to increase oil supplies. In light of that failed aspect of the discussions, Biden said he is disappointed but the USA will move into action and look at alternatives.

OPEC+ includes 13 members of the Organisation of Petroleum Exporting Countries (OPEC) and 11 other non-OPEC members. These nations came to an accord towards the end of 2016 “to institutionalise a framework for cooperation between OPEC and non-OPEC producing countries on a regular and sustainable basis.”

These nations aim to work together on adjusting crude oil production to bring stability to the oil market. Russia is the largest member of OPEC+ both in terms of proven oil reserves and Gross Domestic Product (GDP) size. According to the BP Statistical Review of World Energy 2021 report, the country has 107.8 billion barrels of proven oil reserves.