OilNOWLatest News and Information from the Oil and Gas sector in Guyana
More
FeaturedNews
Updated: October 5, 2022 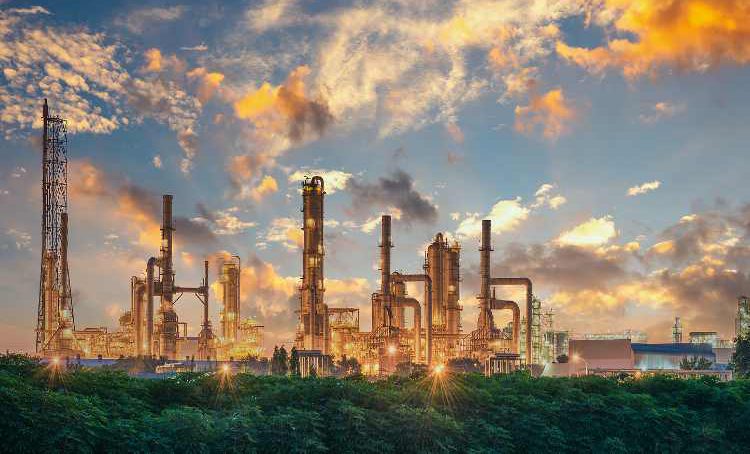 An Expression of Interest (EOI) is expected to be issued by the Guyana government for the establishment of a 30,000-barrel refinery, President Dr. Mohamed Irfaan Ali relayed on Tuesday.

Talk of building a refinery in Guyana had ramped up over the past few months due to inflated petrochemical prices, but this is the first time that a concrete decision has been announced to pursue one. The government had been exploring options, having received proposals from eager investors.

Guyana’s Vice President, Dr. Bharrat Jagdeo, had said that even a small refinery could do wonders to strengthen the country’s energy security. And it can also serve Guyana well in the current energy crisis brought on by the war in Ukraine.

The effects are still being felt but were worse at the start of the war; Guyana’s state-owned power company had to up its budget for heavy fuel purchases this year, as global prices surged.

A refinery in the country would allow for the local production of certain fuels.

Government has to consider emissions from the refinery along with the contractual arrangement for the selling of crude and the fiscal concessions to incentivize the investment.

Analysts such as Rystad Energy has urged Guyana to consider the long-term viability of any refinery it plans to establish in Guyana, as the world transitions away from fossil fuel.