Oil down more than 1% as markets whipsawed by U.S. election uncertainty 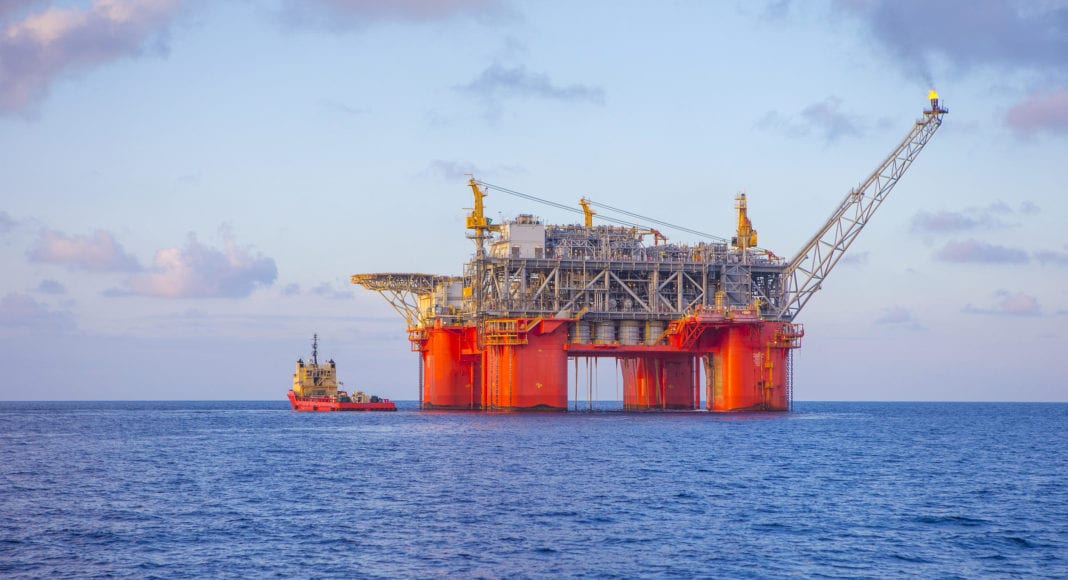 (Reuters) – Oil dropped on Thursday as Democrat Joe Biden edged closer to the White House in a nail-biting U.S. presidential election, but the Republicans look likely to retain Senate control, decreasing the chances of any huge COVID-19 relief package.

Biden predicted victory over President Donald Trump after winning two critical U.S. states, while the Republican incumbent alleged fraud, filed lawsuits and demanded recounts in a race yet to be decided.

A drawn-out court battle over the results could cause additional uncertainty in the market, spawning further sell-offs within risky asset classes, including oil futures, said Bjornar Tonhaugen, Rystad Energy’s head of oil markets.

“The next few weeks could be quite tumultuous with looming court challenges and recounts,” analysts at RBC Capital Markets wrote in a note.

Current vote counting and trends suggest the Republicans are poised to retain control of the U.S. Senate, while the Democrats will hold a slimmed majority in the House of Representatives. A divided Congress would likely prevent Biden from enacting major priorities like fighting climate change or easing sanctions on oil producer Iran.

“Fortunately for oil markets, it would seem any olive branch to Iran will not be extended anytime soon,” said Stephen Innes, chief market strategist at Axi.

Under a Biden victory, RBC analysts anticipate Iran being able to return around 1 million barrels per day (bpd) of exports back to the market by the second half of 2021. S&P Global Platts analysts do not expect a meaningful return of Iranian oil before 2022 under either Trump or Biden.

At the same time, weakening demand in Europe continued to weigh on sentiment, with average highway use in France, Italy and Spain dropping to its lowest level since late June, ANZ Research said in a note.

“This is likely to put pressure on the OPEC+ alliance to delay its planned rise in output in January,” it said.

Oil prices had surged on Wednesday on growing expectations the Organization of the Petroleum Exporting Countries and its allies, together called OPEC+, would hold off on bringing back 2 million bpd of supply in January, given demand has been sapped by new COVID-19 lockdowns.

“The volatility in oil will remain because of its sensitivity to the U.S. dollar. And the U.S. dollar will remain volatile for at least the next few days as the U.S. election still has to be worked out,” said Commonwealth Bank commodities analyst Vivek Dhar.