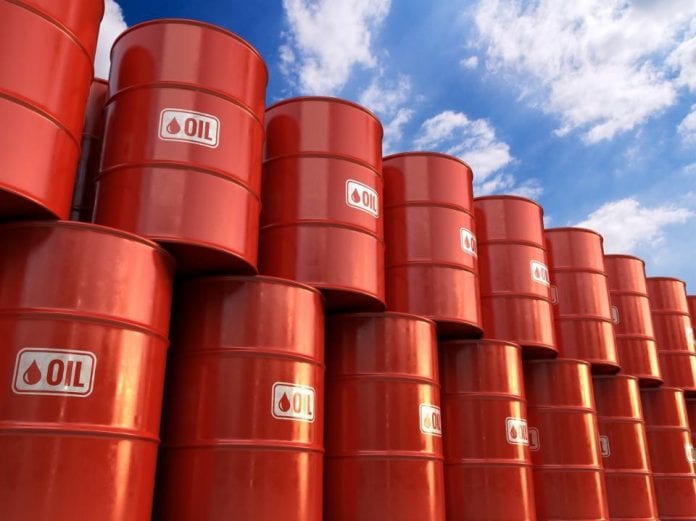 Oil prices hit $80 per barrel for the first time in more than three years on Thursday on concerns Iranian exports could fall, reducing supply in an already tightening market. Among the analysts weighing in, Boston Consulting Group’s Jamie Webster tweeted, “lower for longer has officially shifted from price to cost.”

Pipeline operators Enbridge and the Williams companies are consolidating their respective pipeline assets in response to FERC’s proposed tax overhaul that removes certain benefits for master limited partnerships. Enbridge said this week it would bring its independent units and liquids and gas pipeline assets under a single entity in stock deals valued at $8.9 billion. Separately, Williams said it would buy out the remaining stake in its MLP in a $10.5 billion all-stock deal.

Hess CEO, John Hess spoke during a Citi Global Energy & Utilities conference this week and said when it comes to low development costs and financial returns, offshore Guyana trumps the Permian’s Delaware Basin. In part, he said that’s because you get your money back in about three years in Guyana. He added there is a lot of pre-investment necessary in the Delaware Basin, and you really don’t get your money back for about 10 years.

Australia’s APPEA conference, Chevron Australia managing director Nigel Hearne unveiled a vision to stimulate the country’s next major LNG wave by inviting Woodside and Shell to join forces in an unprecedented, collaborative effort to unlock stranded gas from the North West Shelf and bring it to market. Hearne said such a move could inspire a new era for “Australia’s energy crown,” the Carnarvon Basin.