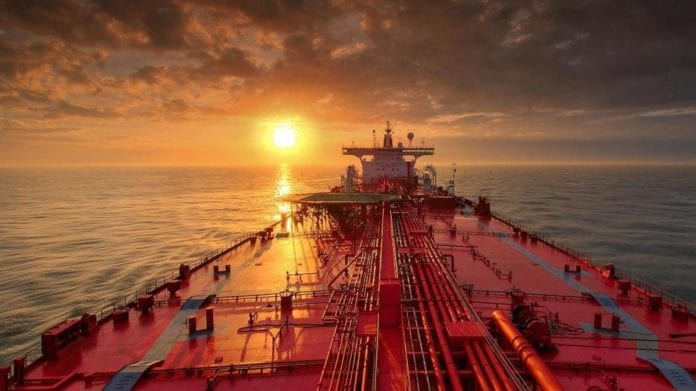 (Reuters) – Oil fell to its lowest level in more than a year on Friday on continued concerns about a rising global surplus, even as producers considered cutting output to curb supply.

Prices were on course for their biggest one-month decline since late 2014.

Oil supply, led by U.S. producers, is growing more quickly than demand and to prevent a build-up of unused fuel such as the one that emerged in 2015, the Organization of the Petroleum Exporting Countries is expected to start trimming output after a meeting on Dec. 6.

But this has done little so far to prop up prices, which have dropped more than 20 percent so far in November, in a seven-week streak of losses.

“Oil bears have re-asserted their authority,” said Tamas Varga, analyst at London brokerage PVM Oil. “The weakness is the continuation of the prevailing bearish sentiment aided a little bit by the stronger dollar.”

Volatility, a measure of investor demand for options, has spiked to its highest since late 2016, above 60 percent, as investors have rushed to buy protection against further steep price declines.

Oil production has surged this year. The International Energy Agency expects non-OPEC output alone to rise by 2.3 million barrels per day (bpd) this year. Oil demand next year, meanwhile, is expected to grow by 1.3 million bpd.

Adjusting to lower demand, top crude exporter Saudi Arabia said on Thursday that it may reduce supply as it pushes OPEC to agree to a joint output cut of 1.4 million bpd.

However, U.S. President Donald Trump has made it clear that he doesn’t want oil prices to rise and many analysts think Saudi Arabia is coming under U.S. pressure to resist calls from other OPEC members for lower crude output.

If OPEC decides to cut production at its meeting next month, oil prices could recover sharply, analysts say.

“We expect that OPEC will manage the market in 2019 and assess the probability of an agreement to reduce production at around 2-in-3. In that scenario, Brent prices likely recover back into the $70s,” Morgan Stanley commodities strategists Martijn Rats and Amy Sergeant wrote in a note to clients.

But if OPEC does not trim production, prices could head much lower, argues Lukman Otunuga, Research Analyst at FXTM: “(U.S.) oil has scope to depreciate towards $50 a barrel in the near term.”