OilNOWLatest News and Information from the Oil and Gas sector in Guyana
More
FeaturedNews
Updated: September 17, 2021

Oil holds above $75, remains on track for weekly gains 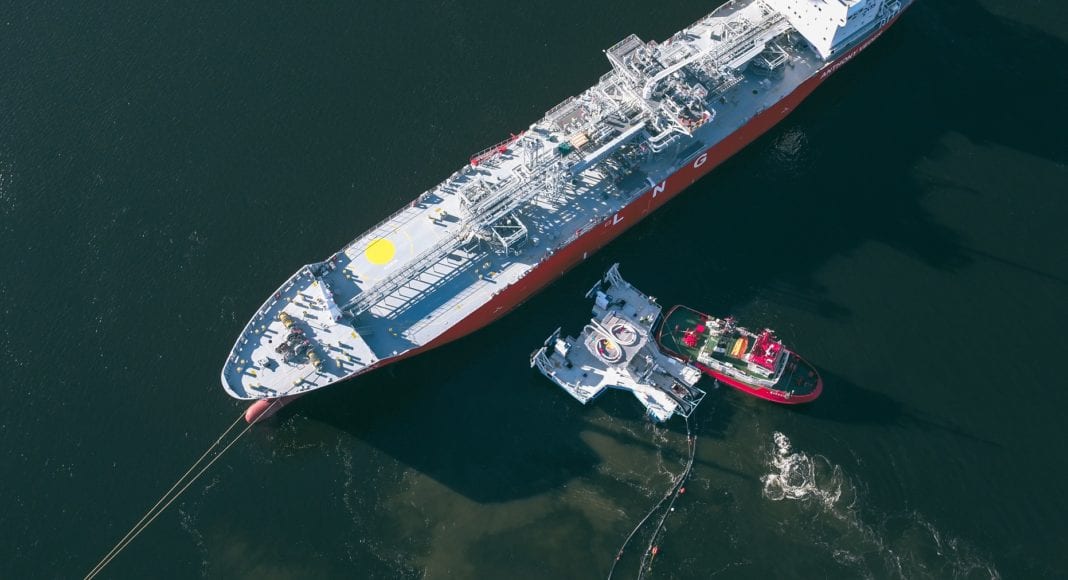 (Reuters) – Brent oil futures dipped on Friday but held above $75 a barrel, remaining on track for weekly gains of more than 3% thanks to the slow recovery in output after two hurricanes in the U.S. Gulf of Mexico.

U.S. West Texas Intermediate (WTI) crude futures were down 39 cents, or 0.54%, at $72.22 after settling unchanged in the previous session.

“Oil prices are slightly softer as offshore U.S. production continues to slowly return … and as some countries still struggle to contain the delta variant (of the coronavirus),” said Edward Moya, senior market analyst at OANDA.

“Crude prices are having another good week despite broad weakness across commodities that stemmed from a resilient U.S. dollar.”

“It’s still taking longer than people thought in terms of that coming back. That has been a supportive factor in the market,” said Commonwealth Bank commodities analyst Vivek Dhar.

“We’re going to go into more (supply) deficit conditions – that certainly seems to be the view.”

Preliminary data from the U.S. Energy Information Administration showed U.S. crude exports in September have slipped to between 2.34 million barrels per day (bpd) and 2.62 million bpd from 3 million bpd in late August.